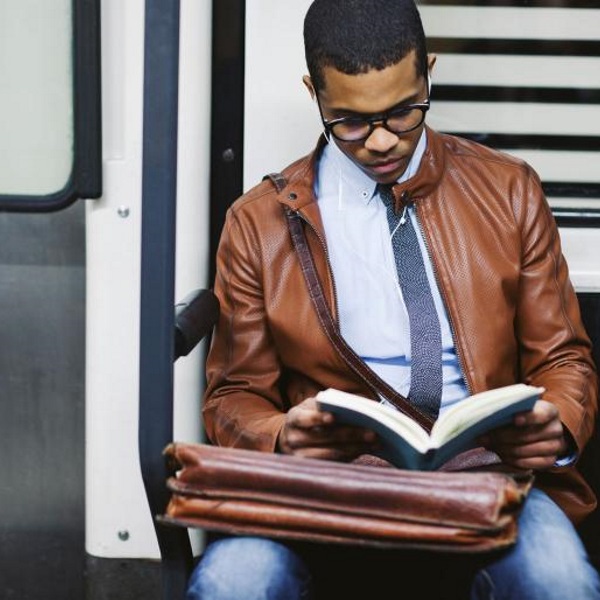 New study from the American Heart Association has some very surprising results on commuting, obesity, and heart health.

In somewhat confusing news, a study published by the American Heart Association found commuting by bus or train to work may be healthier than walking, cycling, or driving.

Somewhat improved health benefits were also seen for commuters in comparison with walkers and bikers, the research concluded.

The researchers suggest commuters could be walking farther to and from the train or bus station than people who biked or walked to and from work.

“If it takes longer than 20 minutes one way to commute by walking or cycling, many people seem to take public transportation or a car in urban areas of Japan,” said lead study author Hisako Tsuji, director of the Moriguchi City Health Examination Center in Osaka, Japan, in a release.

The bottom line: Driving is by far the worst mode of transportation (of the types this study looked at) when it comes to your health. If you can, take the bus, subway, walk, or ride your bike to work instead. If you don’t have those options, try to squeeze more physical activity in to your work day (you know the drill: take the stairs, stand up as much as possible…) and make extra sure to get your workout in.