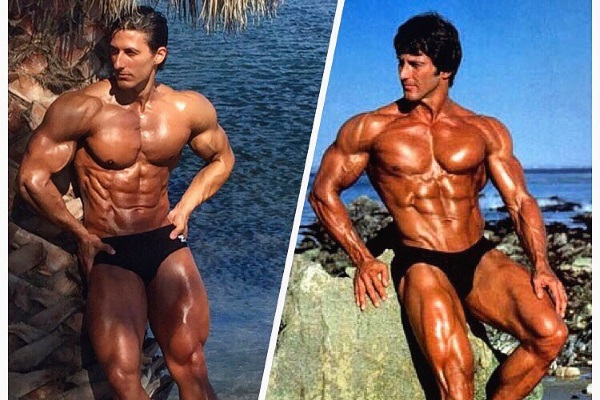 Could Physique suffer the same transition as modern bodybuilding?

Just as judging is subjective, so are the opinions of what is preferable to fans, classic bodybuilding physiques or the mass monsters that dominate today. Everyone has their own opinions on each form of bodybuilding. Where some prefer classic bodybuilding because of it’s proportions that adheres closer to the average physical form, others enjoy the mass monsters for the complete opposite reason. They love the spectacle of witnessing individuals that are larger than life, comic book characters come to life, individuals that couldn’t possibly exist in the real world.

So it comes as no surprise that to this day many fans have arguments over whether or not bodybuilding should return to that classic form or remain about the mass monsters. But it seems that we’ve already received an answer to question of whether not a return to form is in order. The truth is that classic bodybuilder has already returned before our very eyes.

The Men’s Physique competition is clearly the successor to classic bodybuilders. As the years pass we’re seeing physique competitors grow larger in size yet maintaining symmetry, having tiny waists and a well defined V-Taper. If those words aren’t enough to convince you then take a look at the image below and try to argue.

That right there is a picture of Physique athlete Sadik Hadzovic and former Mr. Olympia champion Frank Zane. The comparison of their physiques backs up the argument that Physique is really just Classic Bodybuilding 2.0. If fans look at things from a different angle they’ll see that we’ve returned to classic bodybuilding while maintaining the modern version of today. It’s all about subjectivity.