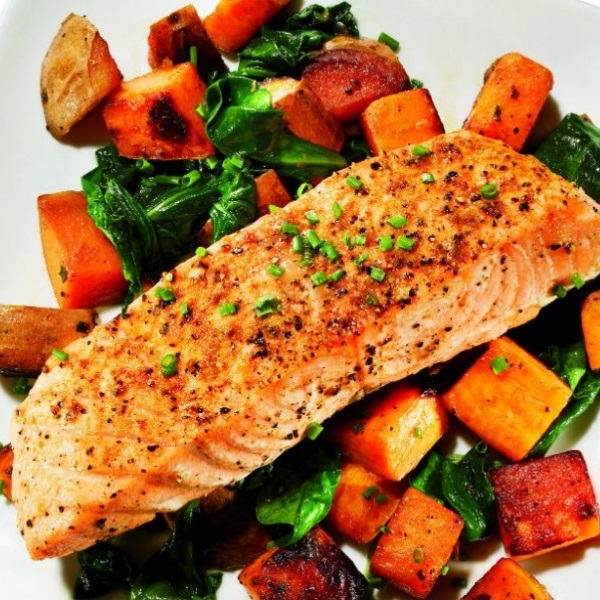 Protein consumption & intervals
Nutritionists need no convincing: strength athletes make faster progress if they consume more protein. There’s less known however about the effect of different sorts of protein and the effects of the intervals at which the protein is ingested. Daniel Moore, a nutritionist at the Nestle Research Centre in Lausanne, Switzerland and at the University of Guelph in Canada, is interested in the latter subject.

Study
Moore performed experiments with 24 young men, all of whom did strength training 4-6 times a week. He got them to train their legs on a leg extension machine in his laboratory early in the morning before breakfast. After warming up with 5 sets at 60-70 percent of their 1RM, the men then performed 4 sets of 10 reps at 80 percent of their 1RM.

In the 12 hours following the training the men were given 80 g whey isolate. The BOLUS group were given 2 portions of 40 g whey – so one portion every six hours.

Another group, the INT group, were given a 20-g portion of whey every three hours, so they had four portions spread over the 12-hour period.

Results
The synthesis of proteins in the leg muscle was higher the more the subjects spread out their protein intake. The same was true though for the breakdown of muscle protein too. In the end it was the athletes who had ingested a portion of protein every three hours who built up a little more muscle protein than the athletes in the other groups.

The difference in net muscle increase between the three groups was subtle. The difference was not statistically significant, but then the study was also small. With a larger number of subjects there may well have been a significant difference. Moore believes that his results are therefore of interest to athletes.

Conclusion
“Whole-body protein balance tended to be greatest with moderate 20g feedings every 3h, which may have implications for individuals aiming to enhance whole-body anabolism including lean body mass accrual with training”, he writes. “Collectively, our data highlight that the acute pattern, and not only the total amount, of ingested protein should be considered when determining feeding strategies to alter whole-body protein metabolism.”

Moore’s test subjects were young. There are some indications that people may react better to infrequent ingestion of large amounts of protein as they get older. So it may well be that the over sixties or over seventies who do weight training react better to the BOLUS intervals rather than the INT intervals.