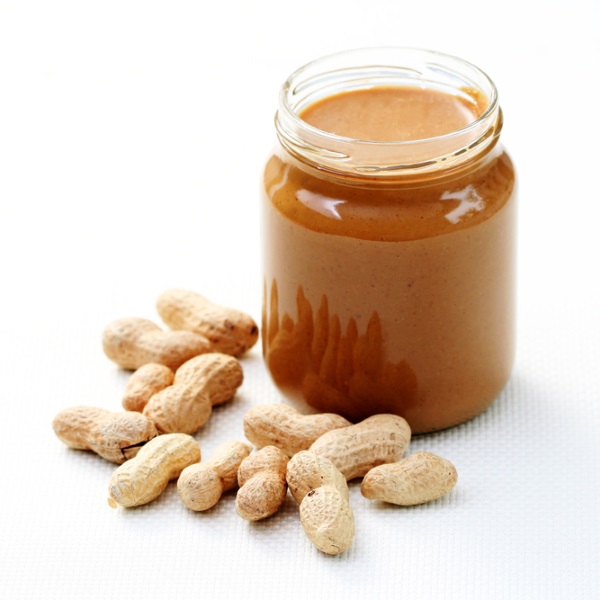 A study found middle school children at risk for being overweight or obese reduced their Body Mass Index by eating a snack of peanuts, compared to those children who did not.

Hispanic middle school children, at high risk for being overweight or obese, reduced their Body Mass Index (BMI) when they adhered to a nutrition intervention that included a snack of peanuts, compared to those children who did not.

The 12-week study was conducted by researchers at the University of Houston Department of Health and Human Performance (HHP), Baylor College of Medicine and Texas Woman’s University. Their findings are published in the Journal of Applied Research on Children.

“Obesity is the most pressing health issue facing us today,” said Craig Johnston, HHP assistant professor. “We’d like to think it’s preventable, but from where I sit right now, there hasn’t been a lot shown to be very effective on a large scale.”

The study acknowledged that snacking is more common during the adolescent years and that the unhealthy eating habit can lead to an unhealthy weight. This is especially true if a student doesn’t have access to other meals during the school day.

“We have a lot of kids skipping meals for a whole bunch of reasons,” he said. “What we found is that kids get home from school around 4 p.m. There’s less supervision by parents and less structure. Kids are sitting down at the TV and eating, eating, eating because they really didn’t eat at school.”

Instructors guided 257 Latino adolescents from three Houston-area charter schools through a program of physical activity and nutrition education. About half the students received a snack of peanuts or peanut butter three to four times a week, while the rest received the snack fewer than once a week. The snack was administered after school as students were boarding the school bus to go home. Peanuts were chosen because nuts are nutrient-dense snacks that promote a feeling of being full.

Following the 12-week intervention, students spent 12 more weeks maintaining the healthy snacking habit. At the end of the period, those students who received the snack more regularly experienced a decrease in their overall BMI (-.7kg/m2) compared to those who did not receive the regular peanut snack (-.3kg/m2). The researchers conclude that afterschool programs and schools can replace energy dense, unhealthy snacks with peanuts to provide a healthier alternative for children (researchers in the study ensured students did not suffer from nut allergies).

“Schools are doing a great job of teaching kids, getting them workforce ready, and a whole bunch of other things. We’ve just got to make sure that our kids are going to live long, happy lives with that kind of education,” he said.

Participants in the study were part of a larger longitudinal study on a school-based obesity intervention program. The Family Lifestyle Overweight (FLOW) Prevention Program is a school-based pediatric intervention for urban, low-income, minority students.

The above post is reprinted from materials provided by University of Houston. The original item was written by Marisa Ramirez. Note: Materials may be edited for content and length.