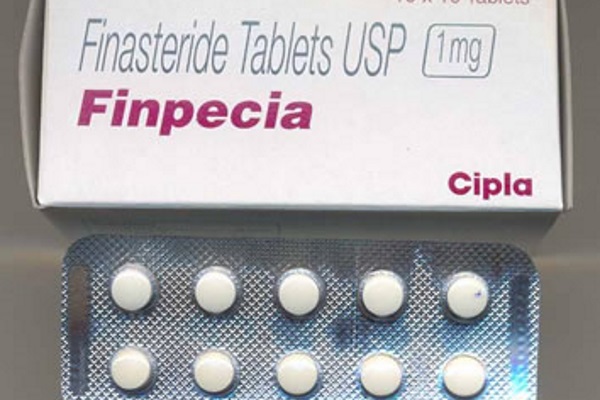 Chemical athletes who want to increase the effectiveness of nandrolone decanoate by adding finasteride will be disappointed. A Population Council study shows that the combination raises the androgenic side effects of nandrolone but won’t give you a single gram more muscle mass.

The Council researchers were particularly interested in a nandrolone analogue that was invented in the sixties: the anabolic steroid 7-alpha-methylnandrolone. The methyl group of this steroid is not on the C17-alpha [as it is in methandienone] but on the C7-alpha. Its full name is 7-alpha-methyl-19-nor-testosterone, or MENT for short.

A lot of research was done in the late nineties on the male contraceptive properties of MENT. The reason for this was that low doses of MENT inhibit the production of FSH and LH. The study we refer to here was part of the MENT project. It was a piece of fundamental research in which the scientists compared MENT with testosterone, nandrolone and methyl testosterone.

In rats, the ratio between the undesirable androgenic and desirable anabolic properties of MENT was better than that ratio in testosterone but less good than the ratio in nandrolone.

The enzyme blocker had no positive effects on muscle mass. Not with testosterone, not with MENT, not with nandrolone.