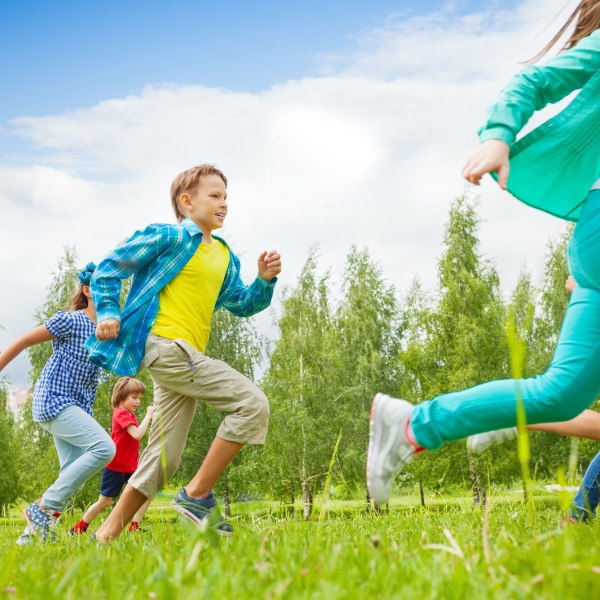 If inactive people start to get more exercise, their quality of life – both physical and mental – improves. The results of an experiment performed by researchers at Pennington Biomedical Research Center confirm this and have been published in Archives of Internal Medicine. Exercise is a broad-based medicine – and what’s more it’s one that it’s difficult to OD on.

Exercise is a drug

More exercise improves quality of life on all front Exercise helps against almost everything: against cardiovascular disease, depression, osteoporosis and even against cancer. If everyone were to get sixty minutes of physical exercise daily, the rising costs of health care would no longer be the sector’s biggest problem. Instead the media would be bombarding us with reports of the rising unemployment among doctors and nurses.

Study
The wide-ranging positive effect of exercise is also visible from the results of the experiment that researchers at Pennington Biomedical Research Center carried out on 430 women aged between 45 and 75. The women had a sedentary lifestyle and got less that 20 minutes exercise on 3-7 days of the week.

The researchers divided the women into four groups. The control group did nothing for the six months the experiment lasted. One experimental group went 3-4 times a week to a gym, where they exercised on treadmills and velometers at an intensity of 50 percent of the VO2max. The trainers made sure that the women got 50 percent of the amount of exercise they should have been doing according to guidelines. [4KKW]

A second experimental group were made to do 100 percent of the recommended around of exercise [8KKW] and a third group 150 percent [12KKW].

Results
Before and after the six-month period, the researchers assessed the women’s quality of life using the 36-Item Short-Form Health Survey. This is a questionnaire designed to measure eight aspects of quality of life.

The figure above – click on it for a bigger version – shows what happened with each of the eight values. As you can see, the quality of life of all exercise groups improved. The more exercise the women got, the bigger the effect. So much so, that you wonder what would have happened if the women had got even more exercise.

The researchers looked at whether weight loss was a factor in the positive effects of exercise. This was not the case. Exercise improved the quality of life of the women who stayed the same weight by the same amount as that of the women who did lose weight.