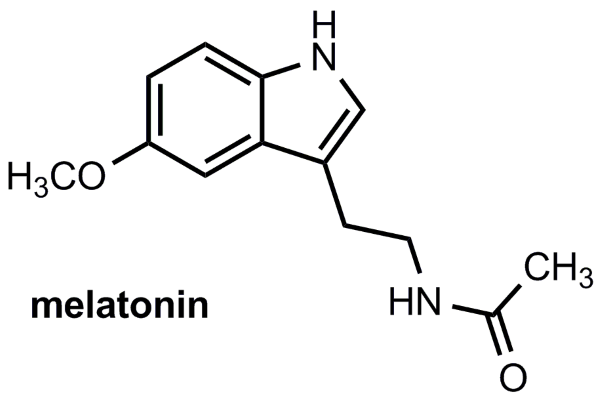 If we are to believe a small Israeli study published seven years ago in the Journal of Andrology, the sleep hormone melatonin reduces the production of estradiol in a quarter of all men. Melatonin also reduces sperm quality in the same group.

Test tube studies show that melatonin inhibits the enzyme aromatase, and animal studies have shown that if too little estradiol is produced, sperm quality declines. Because millions of men worldwide take melatonin to help them sleep or as an anti-aging substance, the researchers wanted to know whether this had an effect on male fertility.

The researchers gave eight healthy men a daily dose of 3 mg melatonin for a period of six months. The product that the researchers used was Melatone. The men took their melatonin pill at 5 o’clock in the afternoon, the time at which the body is most receptive to melatonin.

Below you can see that the sperm quality of two of the eight men did indeed decline. The figure shows the sperm motility before the study started, after 3 and 6 months of taking the supplement, and 3 and 6 months after supplementation had stopped.

The graphs for sperm quantity resemble the graph above.

The concentration of estradiol in the blood also declined in the men whose sperm quality had deteriorated (1 and 3, responders).

The researchers conclude that it may be advisable for men who want children to be careful about taking melatonin for long periods of time. “We call for extra precaution when considering the long-term use of melatonin”, they write. But we have a vague suspicion that the results of this study may well encourage some men to try out melatonin.