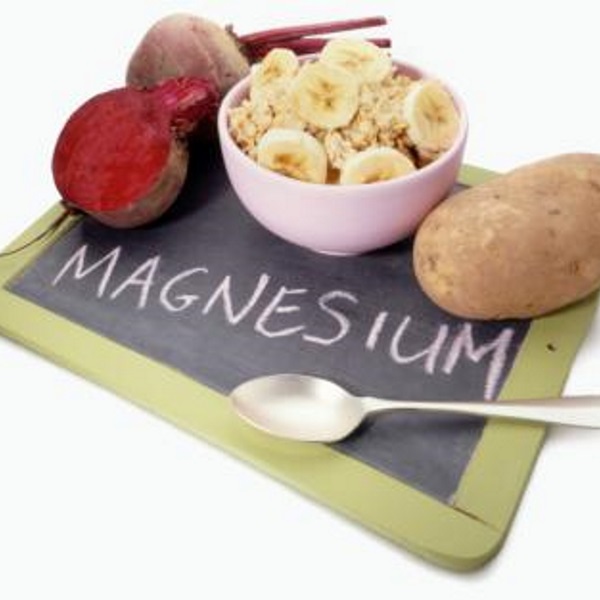 A modest-dose magnesium supplement can reduce the negative effects of lack of sleep on performance capacity, according to a human study published in 1998 in Japanese Circulation Journal.

The researchers got 16 male students, average age 21, to sleep 60 percent less than they needed. Half of the students drank a zero-calorie sports drink containing 25 mg magnesium and 50 mg calcium four times a day every day. The researchers do not say what forms of calcium and magnesium they used.

The subjects ingested a total of 100 mg extra magnesium daily. In developed countries most people consume less magnesium than nutritionists recommend, but consume more calcium than they need. To keep things simple we assume that the effects measured in this study are the result of magnesium supplementation and not of calcium supplementation.

The researchers got the students to cycle, against increasing resistance, both before and after the sleep deprivation period. The researchers then recorded the intensity at which the students’ muscles switched over to anaerobic respiration, whereby the body converts glucose into energy faster, but more lactic acid is released than the body can eliminate. This point is known as the anaerobic threshold. You can only keep up this intensity of exercise for a very limited amount of time.

A shortage of sleep reduced oxygen uptake a little, and it also reduced the length of time that the students were able to perform at their maximum intensity. Once again, these effects were absent in the students that had taken extra magnesium.

A possible explanation for this is shown above. Magnesium supplementation boosted the subjects’ noradrenalin concentration. The researchers suspect that the effects would have been even more pronounced if the subjects had been given higher doses.

Sponsor
The research was financed by the Japanese government.