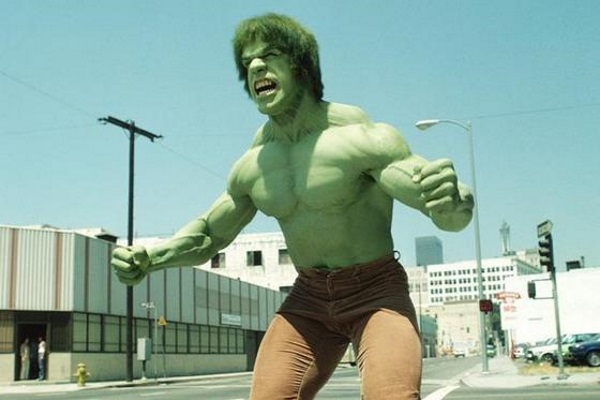 The man behind The Hulk.

Lou Ferrigno might have been the underdog in Pumping Iron – but that doesn’t mean he was an underdog in the real world. With a truly impressive pro bodybuilding career and acting career as The Hulk – there’s no denying that Lou Ferrigno is a force to be reckoned with. You’ve all seen him make a small appearence in Generation Iron but that was just the tip of the ice berg. We have even more Lou Ferrigno for you right from the cutting room floor. Get to know the man behind The Hulk in this latest Lost Scenes above!