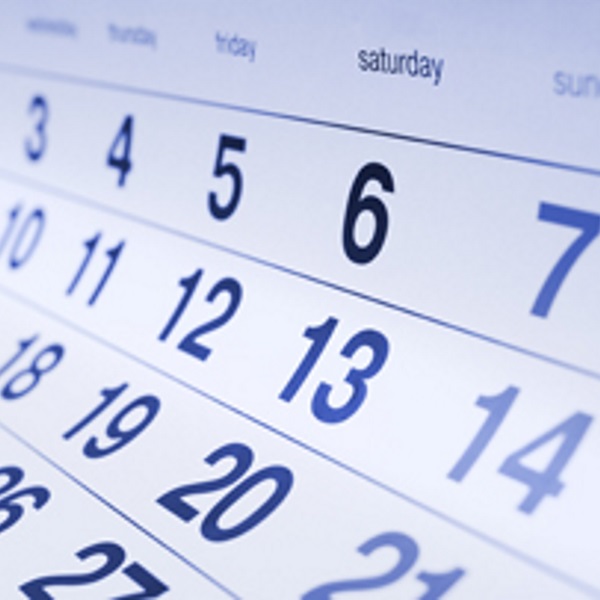 After successful weight loss, discipline is important. According to researchers at Brown Medical School, dieters who treat themselves to crisps, French fries, pizzas and other calorie bombs at weekends put on weight again more quickly than dieters who are strict with themselves all the time.

Psychology of weight loss
Losing weight is difficult enough, but it’s actually once you’ve conquered your fat rolls and reached your target weight that the real problems begin. Most people who have lost weight ultimately end up just as fat as they were before they went on a diet.

An important factor in all this is the psychology: if you deny yourself something, it becomes all the more desirable. Sooner or later your self-discipline fails, and you’re likely to go for all the adipogenic foods you can find.

Study
The solution? Choose a diet that suits you, so you don’t get the feeling you’re denying yourself the whole time. [You mean: a protein diet? – Ed.] This is the conclusion you can draw from reading an article that the researchers published in 2004 in the International Journal of Obesity and Related Metabolic Disorders. The researchers questioned 1400 men and women who had lost weight successfully about their diet discipline, and then measured how many kilograms the men and women had put back on a year later.

The figures below show that almost nobody was stricter about their diet at weekends and during holidays than they were on weekdays. There were dieters though who were evenly disciplined about what they ate. And yes, weight gain was lowest in this group.

Conclusion
“Individuals who have lost weight are more likely to maintain their weight loss over time if they maintain a consistent diet regimen across the week and year”, the researchers conclude.