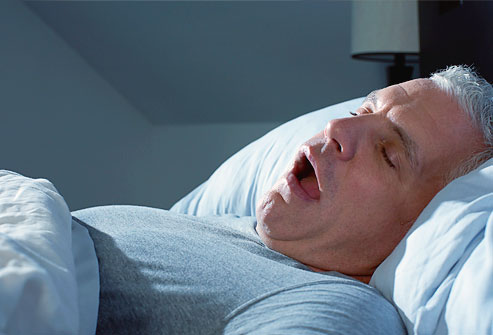 If you sleep less than 5 hours a night your body builds up more fat reserves than if you sleep 6 hours or longer each night. If you are under 40, at least – the effect of too little sleep is less the older you get.

Study
These are the results of an American epidemiological study conducted among 1107 men and women of Latin American and African origin. The researchers decided to study these population groups as most data on sleep and overweight has been collected in studies done on people of European origin, whereas in the US the likelihood of overweight is far higher among Latin and African people.

Results
The researchers made scans to calculate the amount of belly fat and subcutaneous fat the subjects had, and asked them how many hours a night they slept. When the researchers made new scans of their subjects 5 years later, it turned out that, in the group that was younger than 40, there was a clear link between the number of hours of sleep and the increase in fat.

The researchers conclude that in people under 40 both a lot of sleep – more than 8 hours a night – and very little sleep lead to an increased risk of overweight.

In this study, for example, people who sleep a lot may be ill more often, or unemployed, or using medicines – all of which may also make them put on weight.