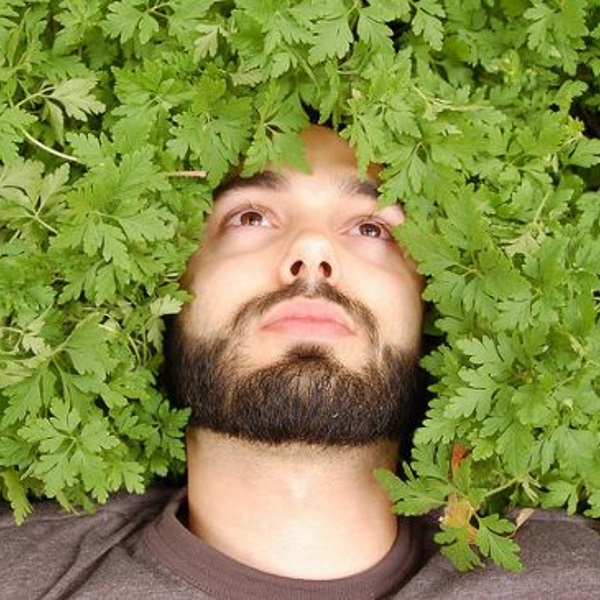 People who spend their free time tidying up hedgerows, campaigning to save a park from being built on, looking after sick animals, or keeping areas of natural beauty clean are more likely to be healthy than people who do none of this. Psychologists at the University of Michigan discovered this after following 4864 adults for a period of twenty years.

Altruism, environmentalism, and health
Making an effort for a good cause is healthy. Scores of studies show that contact with like-minded people, being active, and a dose of altruism all stimulate the immune system and the brain. But healthiest of all is probably to do voluntary work for nature and the environment. People are born with positive feelings about nature, according to scientists like the sociobiologist Edward Wilson. Wilson introduced this idea in 1984 in his book Biophilia.

According to Wilson, we humans love trees, animals, landscape and other elements of nature, as we have evolved in these surroundings over millions of years. That’s why we function better if we are in touch with nature, and also if we make efforts to conserve nature.

Michigan study results
The participants who volunteered for activities not related to nature and the environment reported feelings of depression and bad health 12-13 percent less often, the researchers discovered [Other volunteering]. Among the participants that did nature and environmental voluntary work the figures were 51 to 45 percent lower.

For healthy people or people with a higher income – who tend to be healthier than people with a low income – it’s easier to undertake voluntary work of a social nature than it is for people who are unhealthy or have a low income. The researchers did some statistical gymnastics to remove the bias.

Conclusion
“Persons volunteering for the environment maintained higher levels of physical activity and reported better self-rated health and fewer depressive symptoms”, the psychologists conclude. “If results from future research are similarly positive, both volunteer programs and environmental organizations may be encouraged to expand opportunities to promote environmental volunteering in late midlife and beyond.

“Given the urgent need for volunteers to ameliorate environmental problems, the prospect of health benefits could serve as an important motivator for individuals to participate in greater numbers.”