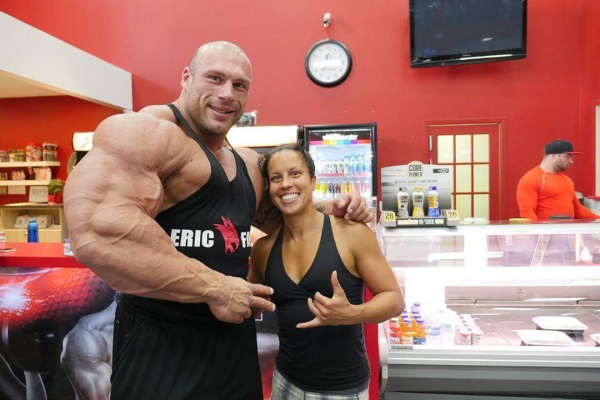 It seems like today’s bodybuilding is all about building the most massive physique and nothing else. Today’s heavyweight competitors try and succeed in finding a way to build incredibly massive physiques. One thing that’s different than the time when Arnold Schwarzenegger and Sergio Oliva were competing is the aesthetics. There are no aesthetic competitors, or at least their number is low.

If you want to compete against the mass monsters today, you are going to need a monster body yourself. You’ll probably say that Phil Heath is not the biggest competitor and yet, he managed to win a few Sandows. But besides he has a good deal of size, he is very genetically gifted in terms of proportions. Yes Phil has got an unusually well proportioned physique.

Though he’s won four straight Olympia titles, it’s still men like Dorian Yates and Ronnie Coleman that most people think about as the definition of the modern era of mass monsters.

With the recent inclusion of “Big Ramy” as a serious contender, it appears that size may yet rule the day. Big Ramy is probably the biggest bodybuilder that will be on stage at the Mr. Olympia this year. It’s exactly the size that brought him so much more attention.

But besides Big Ramy, there is another yet unknown bodybuilder/strongman who is in the process of making a name for himself. The guy is Morgan Aste – a French bodybuilder who is standing close to 360 lbs in the off season at a height of 6’3”. Is he going to progress and take a place among the mass monsters on the Olympia stage one day ? We will have to wait and see. In the meantime take a look at his video where he bench presses 200 kgs (445 lbs) for reps like they are a piece of cake.