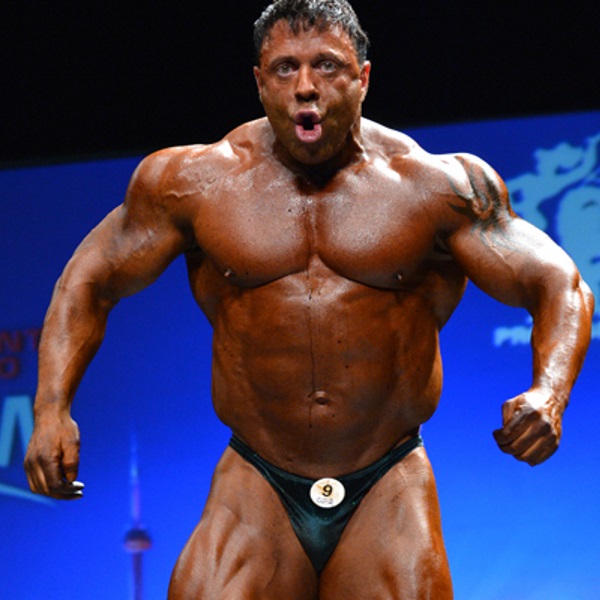 It’s well-known that couch potatoes have an increased risk of death. What hasn’t always been clear is whether this is due purely to body weight or due to a lack of exercise. The truth is that both of them contribute. A recent study has revealed that not working out is actually worse than simply being obese.

Remember that people can be active and still be clinically obese. If someone is this large yet still works out, they could reduce their risk of dying by a few percentage points.
So why is this the case and how should people react?

The Dangers of Obesity

There are many reasons why you don’t want to be obese. It comes with a number of risk factors that can lead to illnesses and conditions like diabetes and heart disease. There’s even a stigma against being obese, which can cause mental health problems.

Obesity itself claims thousands of lives every year because of the amount of fat blocking the blood vessels and the unnecessary amount of strain on the heart. But the truth is that a lack of physical activity claims even more lives every year.

The Study that Proved It All

One study has finally provided an answer as to whether a lack of exercise is worse than being obese. In the European Prospective Investigation into Cancer and Nutrition (EPIC) study, it was revealed that the risk of dying can be reduced by up to 30% simply by taking a brisk walk lasting for twenty minutes every day.

The study followed 334,161 men and women in ten different European countries. It demonstrated that a lack of exercise is the main cause of death. What isn’t immediately clear is why this is the case.

The Reasoning Behind This

The truth is that a lack of exercise comes with the same risk factors as being obese. Even those who are lean yet don’t do any exercise are at a greater risk of death than obese people who spend time exercising. It’s easy to conclude that inactivity does kill.

The problem is that obese people tend to suffer from both simply because they are afraid to exercise or that they can’t do it. It’s led to a range of health campaigns across the world that encourage people of all shapes and sizes to get active.

What Can You Do?

The answer is simple in that you have to start small and get your heart pumping. If you happen to be overweight, immediately jumping into a hard exercise regime can cause more harm than good. There are so many people that have had heart attacks after keeling over in the middle of an intense workout regime that they’ve just started.

If you are starting from nothing, begin with something simple like a brisk walk. Don’t immediately break out into a run because you’ll put too much strain on your body. When your body is unexpectedly put under pressure, it tends to react badly by refusing to work entirely.

Helping Others to Achieve their Goals

It’s known that sharing your happiness can bring you more happiness. This is why around the US wellness programs are popping up in businesses. CEOs are realizing that there are lots of benefits to helping people get fit and healthy, including fewer sick days and increased confidence, and raised morale.

But it requires the input of their colleagues. If you are someone who knows a colleague who has failed to become healthy and they are unwilling to participate, it’s time for you to help them to get involved. Not everyone likes being active because they are scared to do it, or they don’t enjoy the activities available.

Reach out a helping hand and encourage them to get moving. This could be something as small as asking them to come to lunch with you in the park. Walk around the park a few times and just talk. This level of exercise can reduce the risk of death by a few percentage points alone.

Conclusion – Your Lifestyle is the Issue

But walking for a few minutes every day and eating healthy isn’t enough to completely remove the chances of death happening. Your lifestyle as a whole must be examined. Stress is another main cause of early death, and that can happen through a variety of reasons, including lack of sleep.

Your lifestyle is the issue at hand here and you need to make an effort to turn it around entirely. Do so and you could add many years onto your life.