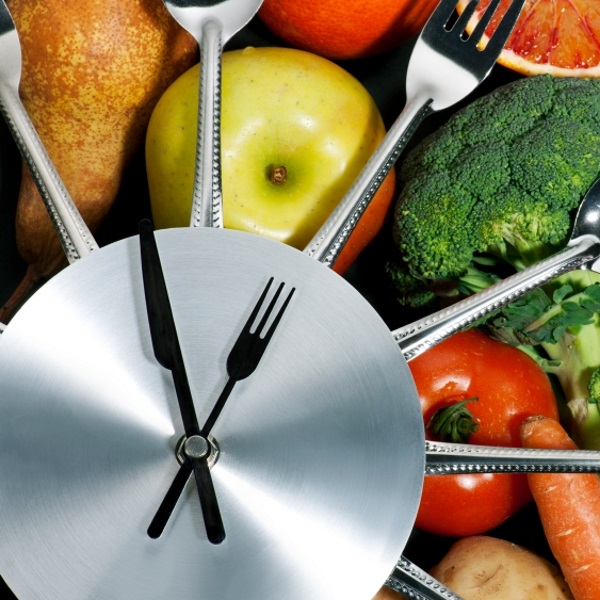 New and rare insights into the way ghrelin communicates with the central nervous system could help scientists find an effective pharmacological approach to tackle obesity.

Rats with restricted feeding schedules learn to eat more, helped by the “hunger hormone” ghrelin, according to new research from the University of Southern California.

The insights, to be published in the journal eLife, could be valuable for helping the researchers develop new effective weight-loss therapies.

“We are looking deep into the higher order functions of the brain to unpick not just which hormones are important for controlling our impulses but exactly how the signals and connections work,” says lead author Scott Kanoski from the USC Dornsife College of Letters, Arts and Sciences.

In the current study by Kanoski, Ted Hsu and colleagues, once the rats learn they have limited access to food, they are able to increase their food intake until it doubles. Over several days, meal times were restricted to a daily four-hour window, followed by 20 hours with no food. The hormone ghrelin allows the rats to reduce their feeling of fullness, so they are gradually able to eat more.

“This is an adaptive response to limited food access, but one that is no longer relevant in the Western world, where instead we need to find new ways to help us fight some of the feeding responses we have to external cues and circadian patterns,” says Kanoski.

The current study provides a rare insight into the way ghrelin communicates with the central nervous system to control how much food is consumed. The hippocampus, a region of the brain that controls memory and motivation, is understood to be linked to the way that anticipation of food can increase intake.

The system uncovered here is that ghrelin communicates with neurons from the hippocampus to stimulate appetite and allow a large amount of food to be eaten in a limited amount of time. These neurons then communicate with another part of the brain, the hypothalamus, to produce the molecule orexin, which further promotes hyperphagia, or excessive eating.

In previous research, Kanoski and colleagues found that ghrelin signals to the hippocampus to increase rats’ food intake in response to a visual signal they have learned to associate with an imminent meal. The human equivalent might be a fast-food billboard sign or vending machine that triggers a cascade of signals that can be hard to resist. So, as well as increasing the ability of circadian cues to influence feeding behaviour, as in the current study, ghrelin can increase the ability of external cues to increase food consumption.

Ghrelin has also been found to increase the rate at which nutrients pass through the body, something that is best to happen slowly in order to feel fuller for longer. Understanding this system as a whole is important for finding ways to thwart it.

The team are now experimenting with ways to reduce ghrelin’s effect by genetically suppressing the activity of the ghrelin receptor in the hippocampus. This in turn disrupts the neurochemical signals that can facilitate the consumption of large quantities of food.

“Over a third of Americans are obese and another third are overweight, so we feel we have an obligation to help identify new ways to reduce the burden on society and on our healthcare systems,” says Kanoski.

The above post is reprinted from materials provided by eLife. Note: Materials may be edited for content and length.