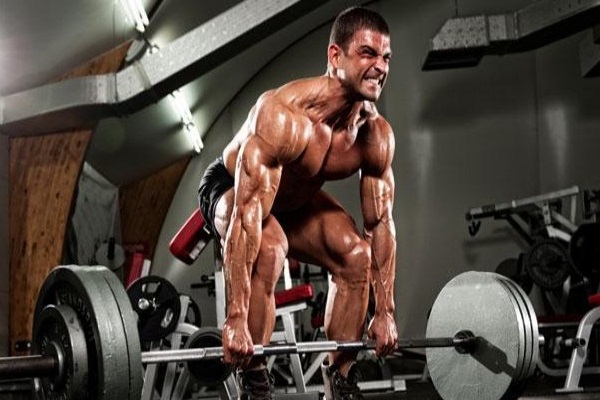 Sports scientists used to think that the only way to burn fat was to do long sessions of moderate exercise, but recent studies have shown that short high-intensity training sessions also work. The fat burning doesn’t only happen during the intensive sessions, but goes on afterwards too. This is the phenomenon known as EPOC. Greek sports scientists discovered that over 65s can benefit from this way of exercising too, especially if they train with heavy weights.

Study
The 40 men in the Greek study, which was published in Diabetes Care, were all on the heavy side, with an average BMI of 29. Although not physically active, they were healthy.

The researchers got the men to train for an hour. During the workout the men trained all of their large muscle groups, doing 3 sets of basic exercises.

The high-intensity group had a raised energy expenditure [REE] for days after the test. During the period that the researchers took measurements, the men in the high-intensity group burned several hundred calories more. The energy was spent on helping the body to recover from the strength training. Almost all of this energy for EPOC is derived from fat.