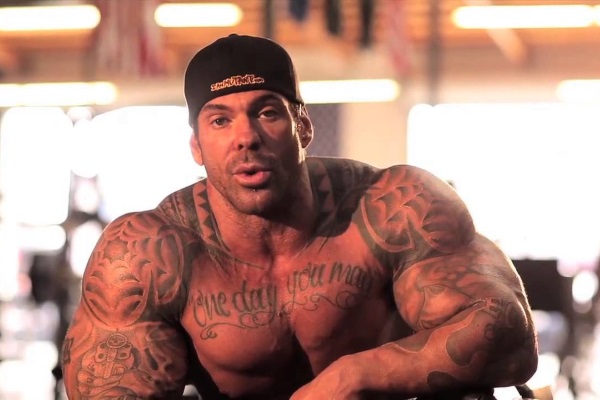 For an athlete looking to change their physical form, there are all different levels of bodybuilding. For some it simply means improving on certain problem areas, chiseling out the abs or sculpting the chest. For others it is more about losing body fat and maintaining their muscle mass. But there is another contingent of athletes made up of those who wish to build massive physiques. These are individuals that look at pro bodybuilders as their form of inspiration. They view mass monsters as the epitome of the ultimate physique.

Many first time bodybuilders hope to make the transition from skinny nobody to massive bodybuilder in the blink of an eye. The reality is that those same people will either be made or broken within the first few workout sessions for one reason and one reason only: they’re not going to be making the massive gains they seek in a short period of time. Or at least that’s what many of us have been led to believe. Apparently a pretty polarizing figure in bodybuilding has discovered a way to shatter that notion.

Rich Piana is a pretty controversial figure in bodybuilding. He’s outspoken, brash, and has his own philosophy about bodybuilding that many people disagree with. Nevertheless, Piana has risen to prominence because of his intense personality and his tell-it-like-it-is philosophy. The enigmatic bodybuilder has been known for giving his controversial opinions on how best to workout and build muscle and it looks like he’s at it again. Recently Piana dropped a video that details how anyone can pack on 30 lbs of muscle in just 3 months! We’re not entirely convinced it’s possible, but it can’t hurt to hear what the man has to say on the subject.

Do you agree with Rich Piana’s methods? Let us know what you think in the comments and forums.