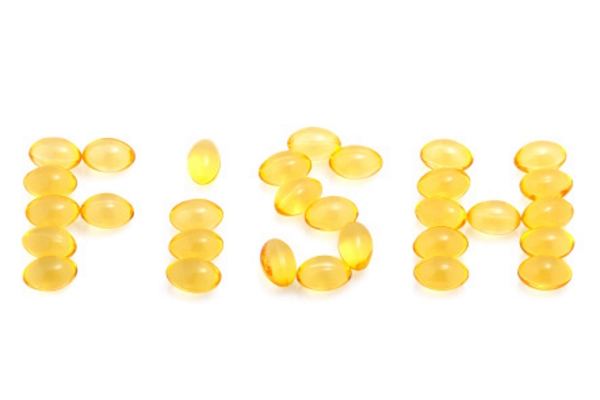 From Ergo Log
If humans react in the same way as the muscle cells did in the experiments that researchers at the University of Oslo performed, then fish oil is an even more interesting supplement for endurance athletes that we already thought. According to the Norwegian study, fish oil makes it easier for muscle cells to switch over to burning fat.

Muscle cells find this difficult to do. It’s not without reason that runners call this metabolic switch ‘the man with the hammer’. The common belief is that carbohydrate rich food and energy supplements are the way to put off the arrival of the man with the hammer. The Norwegians’ research suggests however that there’s another way of avoiding his arrival.

The researchers did a complex experiment in which they measured substrate-regulated flexibility. First they exposed the muscle cells for 24 hours to oleic acid [OA], palmitic acid [PA], linoleic acid [LA] or eicosapentaenoic acid [EPA].

(They also exposed the cells to T0901317, a compound that interacts with the LXR receptor, and to a mix of T0901317 and EPA. But these two are not so interesting for this story.)

Then the researchers imitated the conditions after a meal [low fatty acid and high glucose concentration], and after that the conditions when the sugars in the meal have been burned [high fatty acid and no glucose added], i.e. when the man with the hammer is about to strike. The researchers observed how quickly the muscle cells were able raise their fat burning when they switched from ‘just after the meal’ to ‘a long time after the meal’. The higher the bars in the figure below, the better the muscle cells were able to do this. The highest bar is the one for EPA.

So fish fatty acids help muscle cells to burn fats more easily. Some time ago we wrote about experiments that DSM has done on green tea extracts. These showed that green tea does manage to extract fatty acids from fat cells, but that this does not lead to a rise in the oxidation of the fatty acids by the muscles. We speculated in that article that green tea only works well if you do cardio training as well.

Taking this reasoning a step further, maybe the combination of cardio and green tea works even better if you add fish oil capsules as well.