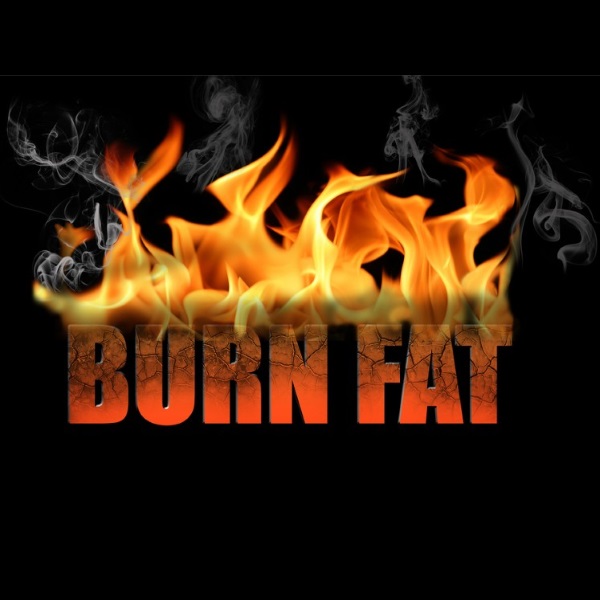 Stoke your metabolism with the right blend of fat-burning supplements.

As the time comes to shed off the extra pounds we put on during a bulking phase, we find ourselves scouring the shelves for fat burners to make our lives easier. There are certain supplements on the market that will help you achieve fat loss at a quicker rate, and there are some that will give you a lot of jitters and not much else. Get the most out of your fat loss by adding these ingredients to your supp stack.

At the base of most effective fat burners lies the king of all thermogenics: caffeine. Caffeine has proven time and time again to have powerful fat-burning capabilities. Newer forms of caffeine have been shown to be slightly more effective based on their time-release capabilities. The anhydrous form of caffeine is one absorbed quickly, while dicaffeine malate’s absorption is more delayed. Combining these two forms of caffeine will allow for a steadier and prolonged thermogenic effect.

Theacrine is a compound that has a similar structure to caffeine’s. It acts as both a stimulant and a thermogenic, helping you feel more alert while burning off extra calories. Although it has the same effects as caffeine, theacrine does have a slight edge in that our bodies don’t form a tolerance to it, allowing us to reap the benefits of caffeine without ever becoming adapted.

Hordenine is a plant extract known for its metabolism-boosting capabilities. This supplement has also been shown to help boost the effects of other stimulants such as caffeine and theacrine, making it a very useful addition to a fat-burning stack.

Ginger root extract acts as a thermogenic and significantly boosts metabolic rate. The extract is also a non-stimulant, making it a good pair with supplements such as caffeine.

Rauwolscine is a rearranged form of the yohimbe compound you may be familiar with. It functions by shutting down fat storage while increasing the release of fatty acids for energy.

PUTTING IT ALL TOGETHER

Nutrex’s Lipo-6 Rx features an optimally dosed blend of the fat-burning ingredients listed here with the addition of ingredients such as L-tyrosine and DMAE bitartrate. The fat burner will ensure rapid fat loss while promoting energy release and boosting your focus to keep you in top condition throughout the day. – FLEX