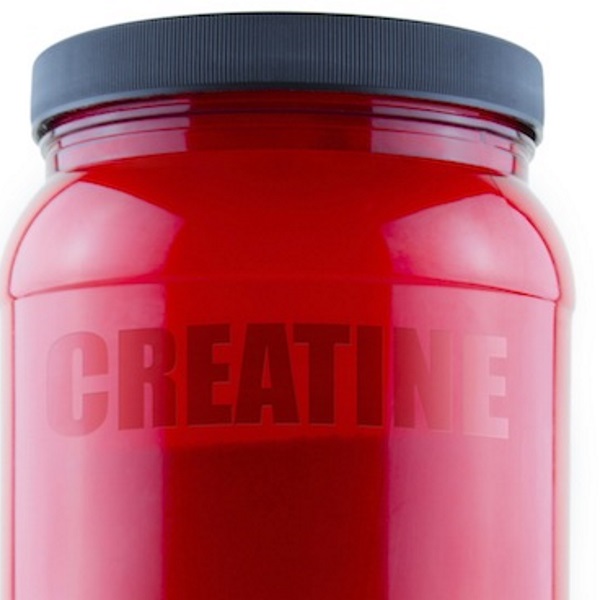 Choosing whether to take supplements can be tricky due to all of the conflicting information. Most athletes have a friend who swears by a certain supplement and another who claims the same one did nothing for him. The issue gets further confounded for most people when they hear health experts claim that supplements won’t work if they have a bad diet.

Part of the problem is that we’re often unaware about what a particular supplement does and how it can help achieve a particular goal. Your goals should determine your overall supplement stack (i.e., group of supplements) that you take on a daily basis. For example, endurance supplements like beta-alanine naturally benefit your buddy who’s running a half-marathon more than your friend who’s chasing a PR on his Back Squat.

You should try to have a well-balanced, nutritious diet, but a good supplement stack can shore up some weakness you might have in your diet. Here’s a supplement stack that addresses the most common deficiencies that athletes have in their diets and that can promote better overall health.

Creatine is one of the most clinically researched supplements. It is most commonly found in protein sources like beef, poultry, fish and wild game. It’s most commonly associated with muscle building, but it can also be beneficial for developing other athletic attributes like explosive power, maximal strength and endurance. What isn’t as commonly known is that it also offers a variety of other health benefits, including improving cognitive function and neuroprotection of the brain, and lowering levels of homocysteine, a significant biomarker associated with cardiovascular issues like strokes and heart attacks.

Fish Oil
Fish oil is often used as a a catch-all term for the omega 3 fatty acids EPA & DHA, because a good pill contains both. Omega 3’s are fatty acids that most health practitioners encourage men to consume. They work as a vasodilator (meaning they widen the blood vessels), which is antagonistic to Omega 6, a vasoconstrictor (closes blood vessels). The average western diet has a ratio that’s disproportionately skewed toward omega 6 fatty acids. Too many of them in our diets cause health issues like insulin resistance, inflammation and obesity. Fish oil has been shown to be beneficial for improving biomarkers of cardiovascular health like triglyceride and HDL (good cholesterol) levels, reducing inflammation, improving mood, and reducing body fat (while increasing muscle mass). Fish oil is also great for relieving joint pain, so it can help athletes with intensive training programs recover faster.

Vitamin D is in foods such as egg yolk, fish and most dairy products. It can also be obtained through exposure to sunlight. Vitamin D plays many roles in the body, including protecting immune health, preventing metabolic conditions (e.g., heart disease, diabetes, high blood pressure), preserving cognitive function and promoting muscular strength. In addition, vitamin D-deficient people have been observed to have increased testosterone levels after supplementation.

Magnesium is one of the most common nutrient deficiencies, and it’s often underdosed in multi-vitamin supplements. In addition, magnesium absorption can be compromised because it competes with other minerals like calcium, phosphorous and zinc if taken at the same time. Conversely, magnesium goes especially well with Vitamin D. Magnesium plays a variety of roles in regulating optimal body function. Notably, it increases the bioavailability of testosterone, a sex hormone that declines with aging. It can also improve insulin sensitivity, which can be compromised by bad dietary habits and as a natural consequence of aging, impacting whether what we eat gets stored as fat or muscle. And it can lower high blood pressure, a common cardiovascular issue found in men.

According to the USDA, the average man needs to consume around 5 servings of fruits and vegetables a day. To put it in perspective, 1 serving of vegetables is 1 cup of cooked spinach. Unfortunately, most people fall woefully short of this target. Green superfood powders are dry mixes of a variety of fruits and vegetables loaded with vitamins, minerals and phytonutrients. While they shouldn’t replace consumption of actual fruits and vegetables, they serve as a good form of insurance. Green mixes are beneficial for aiding your immune system and energy levels.

Most men get adequate amounts of protein from traditional food sources, this is listed for convenience. The average protein recommendation for men falls in the range of 0.8g to 1.2g per pound of body weight. But for optimal muscle protein synthesis, you need to spike your protein servings throughout the day at around 30g per serving. Powders and bars are especially convenient, because you can pack them and eat them on the go with little effort or planning required.