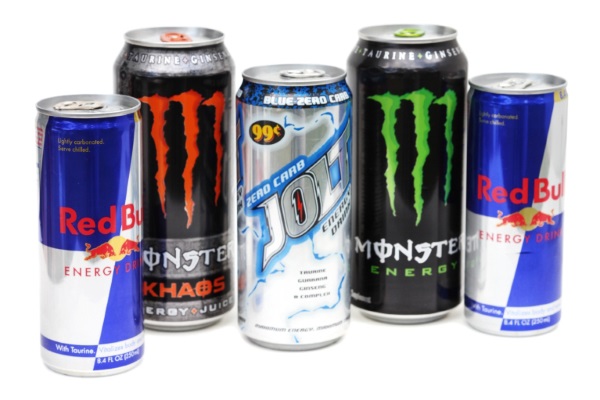 Men with prostate cancer who are on anti-androgen drugs have something in common with chemical athletes who’ve just finished a course of steroids: they have hardly any testosterone in their body and as a result feel listless and under the weather. Urologists at the University of Toronto in Canada have discovered that men on anti-androgen therapy at least function better if they drink two cans of Red Bull daily.

Without testosterone
The Canadians did an experiment with 18 men, all of whom had been taking LHRH agonists for at least six months. Frequent doses of LHRH agonists halt testosterone production, but the treatment inhibits androgen-sensitive forms of prostate cancer.

For men, deactivating testosterone is a pretty big step. One side effect of anti-androgen therapy is serious fatigue, which, according to some studies, 84 percent of prostate cancer patients experience. As a result of lower amounts of energy, these people’s quality of life also decreases. The researchers wondered whether energy drinks might help.

Study
The researchers gave their subjects 2 cans containing 250 ml Red Bull Sugarfree every day. The men drank the contents of one can at 10 o’clock in the morning and of the other at 3 o’clock in the afternoon. Each can of Red Bull Sugarfree contained 1 g taurine, 80 mg caffeine and 100 percent of the RDA of vitamin B2, B3, B5, B6 and B12. There was no control group.

Results
The researchers asked the men to score their tiredness on a scale of 0 to 10, on which 0 represented ‘no fatigue’ and 10 ‘worst possible fatigue’. The men who had drunk Red Bull for four weeks were less tired and by a statistically significant amount.

A reduction of two on the scale is also clinically relevant, which indicates that drinking Red Bull really had an effect on the men.

The researchers also asked the men about their energy levels and got them to fill in eight questionnaires. The higher the score, the better the men’s functioning. The table below shows that using energy drinks improved the subjects’ functioning in three areas.

Conclusion
“This preliminary work suggests that Red Bull Sugar-Free drinks might have a positive impact on both fatigue levels and quality of life in men treated with an LHRH agonist”, the researchers wrote. “In addition, on short-term follow-up, these drinks seemed to be safe and well tolerated.”

“However, randomized placebo-controlled trials with longer follow-up periods will be required to validate the findings of this study and to confirm the long-term safety of Red Bull Sugar-Free drinks in a similar population. Nonetheless, this study is the first to suggest such a benefit in this population.”