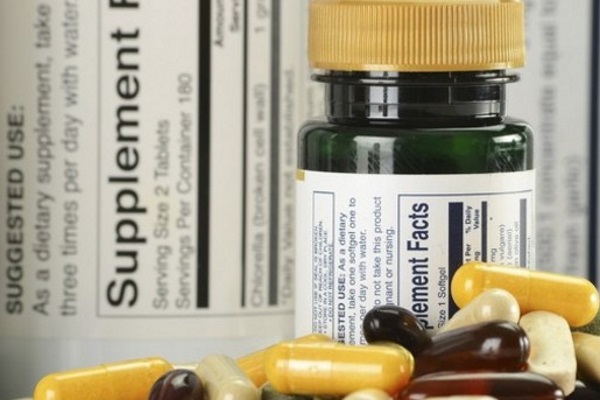 Writing in the Journal of Nutrition , Dr Wallace outlines his proposals for updating the Dietary Supplement Health and Education Act (DSHEA) of 1994, including adopting GRAS under DHSEA, discontinuing the practice of labeling ‘proprietary blends’, boosting federal funds to expand cGMP enforcement and education, and pooling data from the CFSAN’s Adverse Event Reporting System (CAERS) and poison control centers (PCCs) to better monitor safety and public health.

“I think many people are critical of DSHEA but for the wrong reasons,” Dr Wallace told us. “The statue needs to be updated to better protect consumers, but premarket approval isn’t the answer. I wrote the manuscript because I felt that I have a very reasonable perspective in regards to what is necessary and what’s feasible.”

‘Dietary supplements are not regulated appropriately in the United States’

“It is my opinion that dietary supplements are not regulated appropriately in the United States; however, these products should continue to be regulated as a subcategory of conventional food products, for the purpose of sustained adherence to dozens of other impactful food laws and regulations specific to certain products and/or ingredients,” he wrote.

“In 1994, there were about 4000 dietary supplement products present on the US market; at that time, the Internet was in its infancy. Indeed, this market has since exploded, with greater than 85,000 diverse products as of 2014, presenting an obvious need for ‘DSHEA 2.0’.”

While many critics have called for pre-market approval of dietary supplement products, Dr Wallace noted that this would place a “substantial burden on the FDA and its already inadequate financial and infrastructural resources to ensure proper enforcement”.

As an alternative, the Generally Recognized as Safe (GRAS) notification program could be adopted in a DSHEA 2.0, he said.

Premarket review of label claims would also be burdensome for FDA, but changes to the structure/function process are needed, he said. “Congress should work with the FDA and the Institute of Medicine when amending the DSHEA so that the FDA is granted additional statutory authority to enforce specific requirements regarding the types and levels of scientific evidence needed for substantiation of a structure/function claim,” wrote Dr Wallace.

Changes are also needed relating to labeling ‘proprietary blends’, he added, with all dietary ingredients being listed on the ‘Supplement Facts’ panel.

An independent notification should also be required for synthetic compounds that have not been shown to be ‘chemically identical’, he said.

Echoing other comments from industry stakeholders, Dr Wallace calls for increases to federal funds for enforcement of the dietary supplement cGMPs by the FDA, and called for more frequent inspections.

“Once validated methods have been identified through programs such as the US Pharmacopeia and American Organization of Analytical Chemistry, use of these methodologies should be implemented under cGMPs unless the manufacturer has established more robust methodologies (e.g., HPLC-MS methods vs. spectrophotometry-based methods).”

On the issue of AERs, the FDA’s Center for Food Safety and Applied Nutrition Adverse Event Reporting System (CAERS) should begin to incorporate data from poison control centers (there is currently no central database for both systems).

“The DSHEA has had some major successes, including but not limited to establishment of the NIH Office of Dietary Supplements, implementation of cGMPs, and adoption of a standard Supplement Facts panel. As the market continues to expand and evolve, so too must the laws that protect consumers from potential harm and misleading communication,” concluded Dr Wallace.