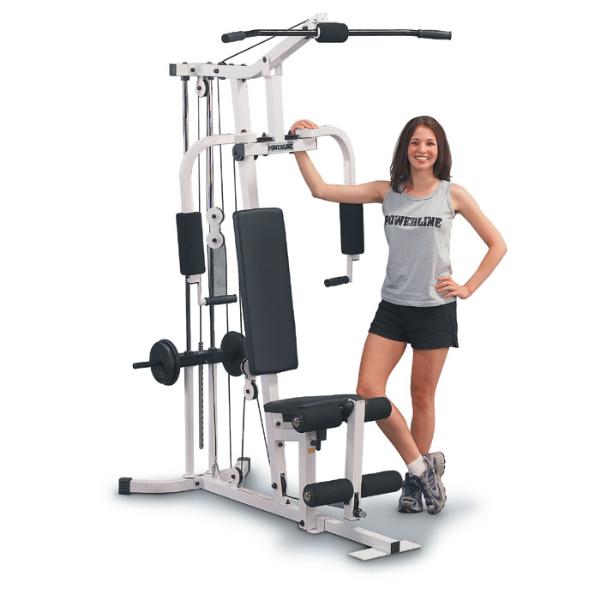 Charles is here on a weekly basis to help you cut through the B.S. and get some real perspective regarding health and training. Please post feedback or questions to Charles directly in the comments below this article.

“I read an article that essentially said never to do a calf raise again, as they are entirely ineffective for an athlete. Other articles on this site have shown how ineffective lifting is via machines, (E.g. leg press, triceps pull down). I can tell you love very specific exercises, even the ones I mentioned above. Any feedback on your approach?”

If you’d asked me this question five years ago, I would have delivered a convincing argument about how useless, or even detrimental single-joint and machine exercises are for athletes. The narrative goes something like this: single-joint (or “isolation”) movements are not specific to complex athletic skills that require the coordination of several different muscle groups. Resistance training machines are similarly useless, since they force you to push a weight over a predetermined movement path. This means that you’re not required to control the weight, you only need to push or pull against it.

Back when I believed this line of reasoning, I was simply being a hammer. I was skilled in free weight exercises, and so everything I said and did needed to fit that particular narrative.

Today, I think differently. I now realize that I was simply highlighting one particular flaw and using it to dismiss a whole category of exercises – machines – that didn’t happen to fit my personal world view. A more honest assessment is that all exercises have specific benefits and drawbacks. They’re simply tools that have utility in some situations, but not in others.

Machines get a bad rap from the trendy functional training crowd. But they’re often the best tool for the job.

Understanding the “cost-to-benefit ratio” of non-sport-specific training exercises is important here. Put simply, while two exercises may have very similar benefits, they may have entirely different costs.

Referring back to the example I gave in last week’s column, Olympic weightlifting may have benefits in terms of developing strength and power. But weightlifting also has significant costs, including a long learning curve compared to other similarly beneficial drills. It’s important to appreciate that every time an athlete performs any type of supplementary training, he or she is diverting resources away that might be better spent practicing the sport itself.

This means that smart athletes and coaches think not only in terms of effectiveness (fulfilling an objective), but also in terms of efficiency (considering the cost-to-benefit ratio of achieving that goal). Effectiveness and efficiency for a given physical goal will determine whether a particular exercise, such as a calf raise, should be selected.

Central to this entire discussion is the concept of transfer. Transfer runs across a spectrum from negative transfer to positive transfer. When you develop strength using a specific exercise, or class of exercises, does the strength help your chosen sport (positive), have no effect, or hinder your goal (negative)? What we’re looking for is the greatest degree of positive transfer we can achieve.

Positive transfer is the idea that you can improve the strength of one skill or activity by improving your strength on another skill or activity. Think back to the first time you ever did a set of bench presses. You were strong enough to lift some amount of weight, despite the fact that you’d never done this exercise before. So where did that strength come from?

Specificity Can Be Deceiving

Let’s say you’re a professional fighter, and you need more powerful punches. You decide to do some strength training for that expressed purpose. You’ve got a whole bunch of options: you could do barbell bench presses, push ups on rings, machine chest presses, explosive (as in clapping) push ups from the floor, punching while holding dumbbells – the list is endless.

What exercise should you do? In terms of specificity, it certainly seems as though the machine chest press would be least specific, and punching with dumbbells would be the most specific. But in the latter, the angle of resistance is perpendicular to the direction of force needed for a punch. By contrast, a machine chest press may guide the fighter’s movement more closely along the arc of a punch, and provide resistance parallel to that arc.

The lesson here is that things that seem to be specific often are not. Attempts to mimic a sport skill by performing that skill against resistance often hurt more than they help.

Specificity in strength training requires resistance against the intended plane of motion. A machine might be the best way to achieve this.

The Problem With Too Much Similarity

When athletes attempt to mimic sport skills in the weight room, they can run into another problem. When an assistance exercise is very similar, but not exactly the same as the skill you’re trying to strengthen, you develop what coaches and motor-control specialists call “neural cross-contamination.” You’ve probably experienced this when you rented a car. After driving that rental for several days, when you go back to your own car, everything is a bit of a struggle. You go to insert the key into the ignition, but you miss. You reach for the gearshift, but it isn’t there. You apply the brakes and almost go into a skid.

The most effective approach is to first make your body stronger using generalized exercises such as the ones I advocated for in my recent post for fighters. The less sport-specific your strength training movements are, the better off you’ll be. Then, during your sport practice sessions, as opposed to during your strength training workouts, your body will learn to use this new strength in a sport-specific sense.