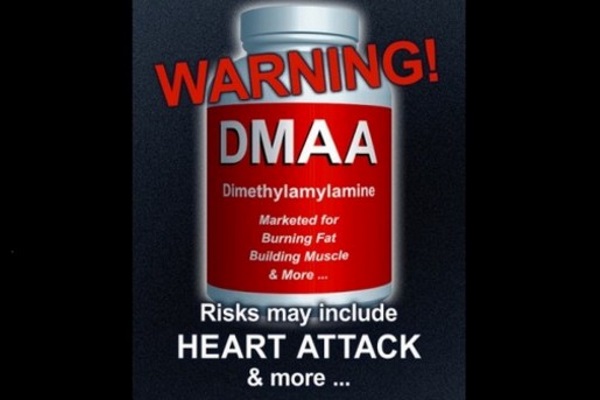 Thirty nine products containing controversial ingredient DMAA are commercially available in the US, according to the Human Performance Resource Center.

DMAA (also known as 1,3 dimethylamylamine, methyl hexaneamine (MHA), ‘geranium extract’, and many other names) has been a subject of intense debate about whether it is in fact a constituent of geranium. The ingredient was first manufactured synthetically by drug giant Eli Lily in the 1940s.

While some studies reported it to be a natural constituent of geranium (for example, the controversial ‘Ping Paper’ by Chinese researchers published in the Journal of Guizhou Institute of Technology (1996, Vol. 25, pp. 82-85), and papers published in Analytical Chemistry Insights and funded by USPLabs), many others failed to find the ingredient in the plant .

FDA issued a Consumer Update in April 2013 , which stated the agency’s position that the “information [is] insufficient to defend the use of DMAA as an ingredient in dietary supplements”.

FDA issued 11 warning letters in April 2013 to manufacturers and distributors of supplements containing DMAA, stating that DMAA was not a lawful dietary ingredient because it lacked a New Dietary Ingredient notification, and raised the issue of whether it is a so-called synthetic botanical.

The ingredient has not disappeared from the market, however, and, according to a statement on the HPRC’s site , “DMAA has been illegal as a dietary supplement ingredient for more than 2 years, but products containing this substance continue to be available. Many are still being produced (or produced again), and some are even new.

For a list of the products documented by HPRC, please click here . The Human Performance Resource Center is a Department of Defense initiative under the Force Health Protection and Readiness Program.

Hi-Tech Pharmaceuticals produces ten of the products containing DMAA on the HPRC list. The Norcross, Georgia-based company filed a lawsuit in 2013 against the FDA claiming the agency bypassed standard rulemaking procedures in favor of a “bullying campaign” to force companies to remove products from the market that contained DMAA. In April 2015, a judge denied the FDA’s request to dismiss the lawsuit.

The director of the FDA’s Division of Dietary Supplement Programs in 2013 was Dr Daniel Fabricant, now the CEO and executive director of the Natural Products Association. Dr Fabricant told us that he sees no reason as to why the Agency hasn’t taken action on products containing DMAA.

“The enforcement actions taken prior are all the precedent they need to take action, it should be no added resource drain or the like so while some may point to the pending litigation on the matter, as that is still pending, the precedent hasn’t been taken away so something should be done and done quickly.”