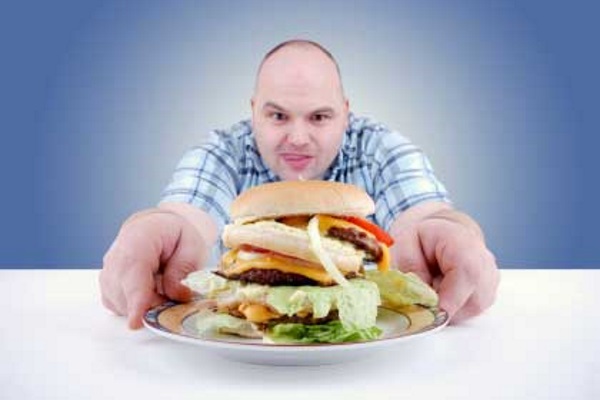 Study
The researchers followed just under three thousand fat Finns – with a BMI of over 25 – born in 1958. In the 1970s some of the people in the group had attempted to lose weight. Some were successful and others weren’t. The researchers had data on the group up to the late 1990s.

Results
By 1999 some of the Finns had died. The researchers discovered that two groups had a markedly higher risk of mortality: the fatties who had successfully lost weight in the 1970s and the fatties who had not tried to lose weight and had become even heavier. HR = chance of dying.

Explanation
Healthy weight loss is not just about getting rid of kilos, but about achieving a body composition of little fat and lots of muscle. The fat Finns in the study probably became less healthy because they lost lean body mass.