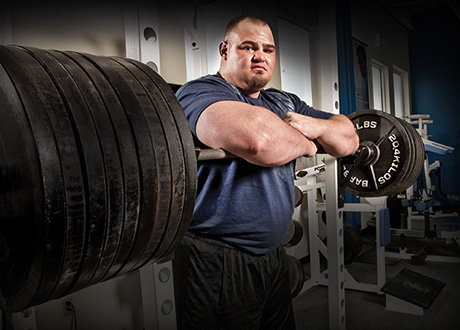 He had entered with no formal training. Just seven months later in June 2006 he joined the professional ranks and his successes continued.

Brian has a YouTube channel where he records some of his training sessions. In the video below he recorded a hardcore deadlifting session when he lifted a mindblowing weight of 1,140 lbs (517 kgs), or more than half a metric ton.