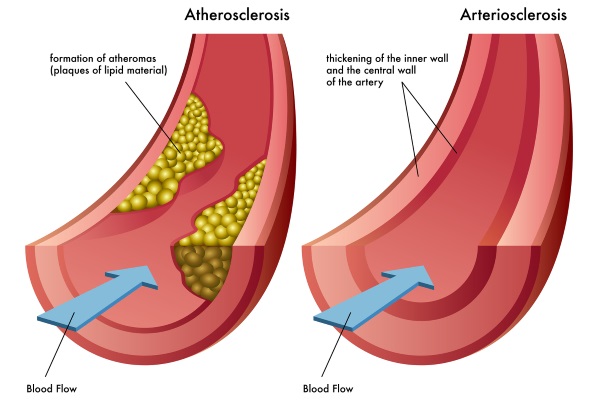 Some time ago we wrote that heavy weight training may make the arteries stiffer, and that strength athletes may [second time “may” appears in this sentence] therefore be more at risk of cardiovascular disease. Researchers at Florida State University will soon publish the results of a study that suggests that creatine supplementation can help overcome this problem.

Study
The researchers are studying the cardiovascular effects of creatine. Not much is known about the subject.

The researchers did an experiment with 16 young men, average age 22. The men were healthy but not sports fanatics. Half of the men took 5 g creatine twice a day; the other half took a placebo. After 3 weeks the researchers got the men to train their quadriceps on a leg-extension machine. The men had to do 2 sets of 50 reps.

The research suggests that creatine has a broad positive cardiovascular effect on people who do resistance training. Stiffening of the arteries, which showed up immediately after doing a strength workout in other studies, is not seen at all in the creatine users in this study.

Conclusion
The researchers are cautious though. The men were healthy and reacted well to creatine. Other groups might react differently. Moreover, this research imitated sub-maximal strength training – your average bodybuilder in any gym trains much harder than this. But still. Why wouldn’t creatine have the same effect for a more intensive workout?

The researchers are not sure how creatine works. They are keen to find out.

There are other ways for strength athletes to prevent stiffening of the arteries. More on the subject tomorrow.