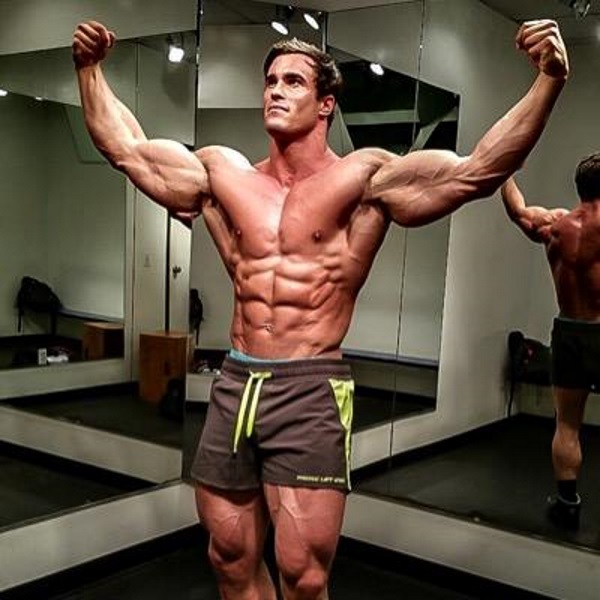 Put your legs through hell twice a week.

By now you’ve probably all heard of Calum Von Moger. A bodybuilder who might not be a competitor in the IFBB circle – but is definitely a bodybuilder to be remembered. He’s been called Arnold Schwarzenegger 2.0 and heralded as perfecting the “classic golden era look” and putting the over-sized mass monster aesthetic of today to shame.

Regardless of your stance of classic vs modern physiques there’s no denying that Calum Von Moger is one hell of a bodybuilder in his own right – landing 4 Mr. Universe wins.

So when someone like Calum has an over all envious physique – what kind of training advice would you want him to focus on? How about one of the hardest muscles to build – the calves. Calum Von Moger has some pretty solid calves and has recently gotten together with Muscle and Strength to film a video revealing what kind of leg day punishment he puts himself through. The answer? 100 reps that absolutely destroy his calves not once… but twice a week.

This is a fantastic routine that is great for anyone looking to improve their calves in a short period of time – and you can see the entire breakdown on how to do it in the video below.

What do you think about Calum Von Moger’s 100 rep calves workout?