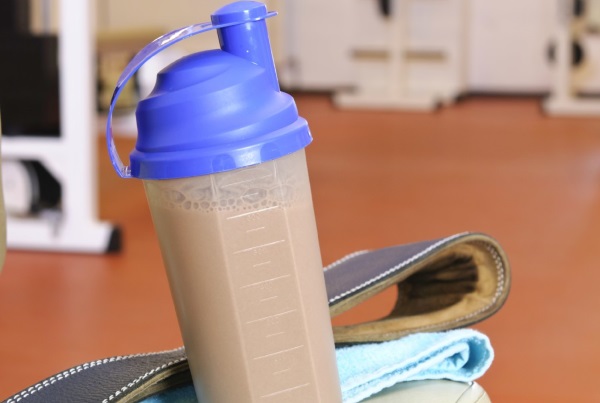 Strength athletes have been taking fast proteins immediately after a training session for years. Now we’ve found a way of tweaking this basic principle, in a study done by sports scientists at Baylor University in 2006. According to their research, the best post-workout shake contains a combination of fast and slow protein.

On the days that they didn’t train, the subjects drank a shake in the morning. On all the other days they drank a shake as soon as possible after finishing their training session, and not longer than 2 hours later.

Results
After 10 weeks the WC group had progressed more than the other groups on all counts.

Conclusion
“Supplementing the diet with a protein supplement containing 40 g/d of whey and 8 g/d of casein while resistance training improves the training adaptations”, the researchers conclude.

In a recent post we wrote about Danish research which comes to pretty much the same conclusion.