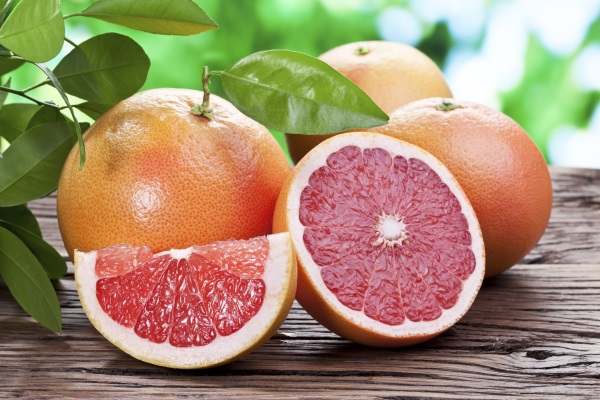 Grapefruit has been used in diets since the 1930’s. There are now a number of scientific research papers providing evidence for grapefruits ability to alter body composition, improve insulin resistance & act as an antioxidant.

How can we take advantage of grapefruit? Grapefruit has a number of nutritional benefits, it is a rich source of Vitamin C (100g serving > 20% RDV), contains the fiber pectin, the pink & red hue contains lycopene & Naringin both antioxidants. A study has shown grapefruit can also help lower cholesterol (1).

The same study performed a secondary analysis which found, there was also a significant reduction in 2-hour post-glucose insulin level in the grapefruit group compared with placebo (2). Grapefruit contains the compound ‘Naringin’ which in animal studies has shown:

These studies show the potential for grapefruit to have a protective influence on the nervous system (antioxidant). Also the potential to form new blood vessels assisting athletes achieve a more vascular look.