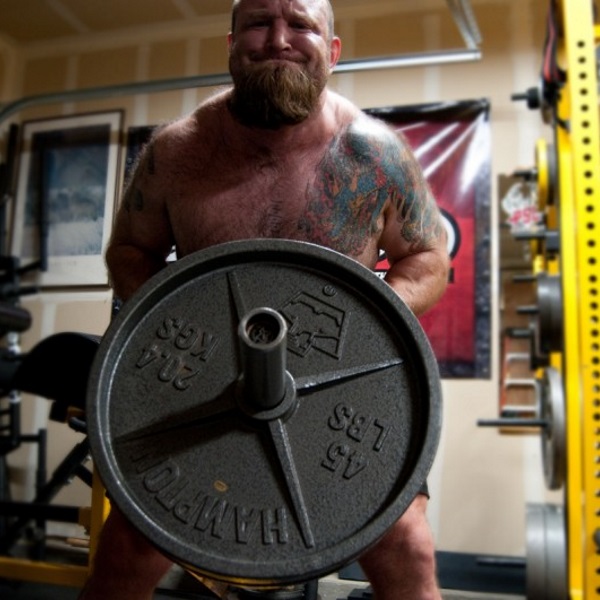 Life has a way of drawing us into its patterns. It’s almost a hypnotic way of making the mundane OK. The sun rises and the sun sets. We live by the clock, 24 hours a day, seven days a week. It seems so very easy to fall into the mediocrity of life. We become like zombies just going through the motions or just walking through life half asleep.

I believe this tendency to fall into patterns and just go through the motions can affect all aspects of our lives. Many people allow this to happen in their careers. They wake up at the same time, get to work at the same time and go home at the same time. So many jobs also involve doing the same thing day in and day out. People get to where they just don’t care as long as their paycheck keeps coming. They’re basically sleep walking through the day with little attention given to what they’re doing. They just go through the motions without any thoughts or concerns. Their only real goal is to stay under the radar and not get in trouble.

I often see this same thing happen in personal relationships, too. Couples get into routines and stop really working to keep things fresh and exciting. Eventually, over time, the feelings they once had for each other diminish. The whole relationship becomes mundane and they just go through the motions. Many families experience this same thing. Even though they all live in the same house, everyone goes about his or her own life with little interaction with the other members of the family unit. It’s so easy to get wrapped up in all the mundane aspects of life.

Strength training can be susceptible to these very same issues. I’ve seen lifters get wrapped up in the social aspects of the gym. Instead of being focused on training, they’re more involved in chatting with everyone. Their time in the gym is taken up by making sure they’re in the know with the latest gossip. Some lifters always train the same and do the same things—the same routine, the same exercises, the same sets and reps and even sometimes the same weights. Their training gets stale and so do their gains. The gym just becomes something they do every day at the same time. It’s just going through the motions.

Even I’m not immune to the negative forces of life. Over the last year, I’ve been working on getting some issues under control and dealing with my bipolar disorder and narcolepsy. During this time, my training was pushed way down the priority list because it has such a huge effect on those things. My training became just a routine, and I was just going through the motions. I didn’t have any real goals for my training, and I wasn’t really mixing anything up. I just knew that not lifting wasn’t an option. I just did pretty much standard strength training, and I wasn’t pushing it hard at all.

Once I was finally able to get things under control a bit better and was at a point where I could move my training back up my priority list, things didn’t just fall into place. I started setting goals and trying to push it, but after a month or so, I noticed that I was still in that rut of mediocrity. Finally, during one session, I just got completely pissed and realized that my gains were lousy. This helped me find my fire again, and my training completely changed. I had become so stuck in the schedule and regularity of training that I forgot why the hell I lifted in the first place. It sure as shit wasn’t for my health. It became just part of my daily routine, and I was walking through my training. There wasn’t any fire, passion or aggression.

If you never push the limits, you’ll eventually forget how to push the limits. I would get under heavy weight and actually think to myself, “Wow! This feels heavy!” That realization aggravated me to no end. During my entire lifting career, the heavier the weight was, the more I wanted to smash it. I fell into that trap of ordinary life, but I wasn’t going to stay there, and I’ve since kicked things up.

Since increasing my training intensity again, I started training a few times a month back in a public gym. One of the many things that I quickly realized was how so many people just go through the motions. Sure, they’re going to the gym and doing something, which is great, but what’s the point? If you can dedicate that time to the gym, why not dedicate all your energy and focus for that time? I can’t figure out if they go there for the social interaction or if they feel they accomplish something just by showing up. Maybe they think they’re getting healthier. Hey, I would much rather see someone in the gym going through the motions than sitting on the couch with a beer in front of the television.

Even worse than seeing all these people going through the motions though is hearing the ones with all these grandiose goals. Then I see them going through the motions with their training like all the others. Many times I even hear these lifters talk about how hard they train. I’ve trained with many top lifters and the ones in the public gym don’t even come close to the intensity levels of a top lifter. Maybe they see themselves as more intense than they are, but they’re really just a hair above the other mundane lifters. I’ve also seen lifters put a ton of effort into a main movement and then fall right back to mediocrity when they move to supplemental training. Most of these lifters don’t put the intelligence into their main lift either, but at least they put the effort in and that’s something. Mediocrity is like a plague spreading through society and strength training.

It’s easy to fall into the traps of life. It’s happened in many aspects of my life over the years, but I keep learning and snap myself out of it. We must fight to stay above the mundane masses and not be sucked into their world. The gym is a great place to wage that first battle against mediocrity. If we’re going to be there and if we’re going to dedicate that time to training, why not make the most of it?

For me, training is the best part of my day and I refuse to let life take that away from me. I love pushing myself and testing myself. I love achieving goals and getting stronger. These may come in many forms, too. On max effort days, I love going all out. On recovery days, I hate the high reps, but I love challenging myself mentally. I love that single pinpoint focus on the movement and that one single set and locked goal. Whether it’s something I love to do or something I hate, I know that it takes me closer to my goal. That hour or two in training makes the whole rest of my life better.

Imagine putting those same principles to use in the rest of your life whether that’s your career or your relationships. Just going through the motions is boring as hell and a waste of time. I don’t care what your beliefs are, what faith you have or what religion you believe in. Life is meant to be lived. Stop sleepwalking through life and waiting for things to happen. Kick down some f*cking doors instead of waiting for someone else to open them for you!