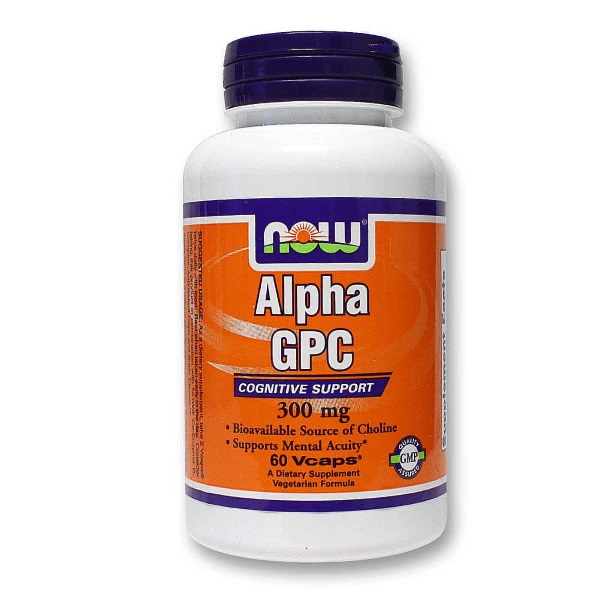 Athletes for whom strength or speed is important can boost their chance of success by taking 600 mg alpha-glycerylphosphorylcholine [abbreviated to alpha-GPC] for six days before a competition. Sports scientists at the University of Louisiana at Lafayette in the US discovered that this results in a three-percent increase in strength.

Alpha-GPC
Alpha-GPC is a precursor of choline, and therefore also of acetylcholine. Acetylcholine is a neurotransmitter that is involved in the messages that the brain sends to the muscles. That’s why sports scientists suspect that alpha-GPC supplementation might be of interest to athletes.

Studies in which people have been given alpha-GPC have not produced immediately clear conclusions. Some show that alpha-GPC improves sports performance, others don’t.

According to the researchers at the University of Louisiana at Lafayette, this is because different studies used different doses. The researchers in Louisiana decided to use a dose of 600 mg alpha-GPC: a dose that they thought would work.

Study
By the way, not all sports scientists are convinced that isometric strength is a good indicator of sports performance, but never mind. Just disregard this for the moment.

Six days later the researchers repeated the procedure. In the intervening period the students had taken 600 mg alpha-GPC every morning. The alpha-GPC was produced by Chemi Nutra, which markets the substance as AlphaSize. Chemi Nutra also financed the study.

The researchers repeated the experiment, but this time round gave the students a placebo.

Conclusion
“Given that in many sports it is understood that a very small change in performance, often times less than 2 %, can significantly affect outcomes it is important to note that the 6 days of Alpha-GPC resulted in greater than a 3 % increase in lower body isometric strength”, the researchers summarised.

“Sport performance coaches can consider adding Alpha-GPC to the diet of speed and power athletes to potentially enhance muscle performance.”

Source:
Journal of the International Society of Sports Nutrition (2015) 12:42.