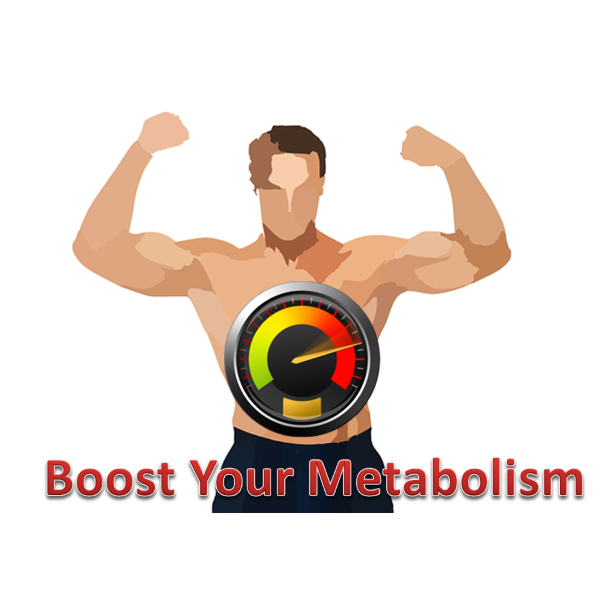 There are numerous contributing factors for a slower metabolism but the most crucial ones are age and weight. Maintaining a healthy lifestyle, low fat percentage and physical activity can support normal metabolic functions for a longer period of time. Also, consuming certain types of foods that are known for their metabolic boosting compounds can speed up your metabolism.

Take a look at the more popular foods that have the ability to boost up your metabolism right away:

Sardines are loaded with several boosting compounds like omega 3`s, calcium and protein. Canned sardines are the most overlooked choice at the grocery store compared to tuna and salmon.

The omega 3`s in sardines help the body to increase its levels of leptin, a hormone that controls hunger, it can increase metabolic functions in the body and the ability of burning calories.

Additionally, canned sardines are a great source of calcium, which can speed up your metabolism and weight loss. Last but not least, canned sardines have a very favorable level of protein to carbs ratio that allows your body to burn more energy and maintain normal blood sugar levels.

For example, the high amounts of protein demand more energy from the body in order to digest the protein you ate. Probiotics on the other hand, speed up your metabolism by improving digestion.

Turkey meat falls under the category of lean meat full of protein that is an excellent choice for building muscle. Therefore, it comes as no surprise that turkey is one of the favorite options for bodybuilders around the world. And like we discussed before, the more muscle you carry, the greater potential for fat burn you have, as muscles require more calories to keep their size.

A word of caution; consult your nutritionist or healthcare professional before adding large amounts of grapefruit in your diet, due to the fact that some compounds in it can affect the function of some prescription drugs.

Theoretically, oatmeal has several metabolism boosting ingredients such as complex carbs and fiber. These two nutrients need longer times to get processed in our system, making oatmeal a great choice if you want to burn fat. Oatmeal keeps your insulin levels in check, so you won’t be getting random cravings for unhealthy foods.

Jalapeno peppers or any other kind of hot peppers contain a compound called capsaicin. Studies have shown that capsaicin rich foods, such as a bowl of chili for example, can provide a temporary rise in metabolism of about 8% greater than a person’s typical metabolic rate.

Hemp milk, produced by hemp seeds, is composed of 65% globulin and it also contains a good percentage of albumin. Both of these protein act as precursors to many bodily functions. Additionally, hemp milk has good amounts of calcium as well, which acts as a metabolism boosting agent.