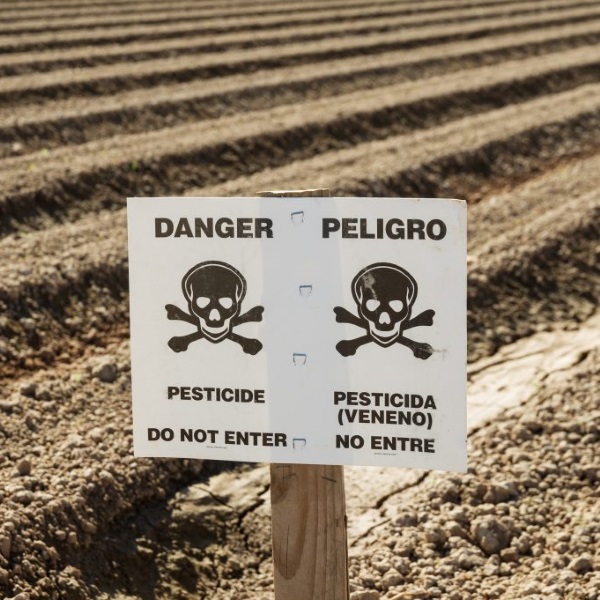 Today I’m gonna share some pretty shocking things that may be contributing to your struggle in achieving six pack abs. I definitely had never considered these things until I read them in some weight-loss research. Now, some of these things we can change – and some we can’t. But I just wanted to bring them to your attention anyway because it’s pretty surprising!

1. The Common Cold – Children exposed to a particular strain of the common cold virus called adenovirus 36 are more likely to be obese than those not exposed, according to findings in the journal Pediatrics… In a study of 124 children, nearly 80 percent of those exposed were obese. They weighed an average of 50 pounds (23 kilograms) more than kids not exposed. Now, I know this is more correlation than causation – but it’s a very interesting statistic!

2. Eating meat – Now most guys eat meat for protein and we need it for six pack abs; I’m not saying you should stop. But – you should consider this: You may be getting more from your meat than protein. You could also be ingesting all the hormones the animal was fed to help it grow faster. These chemicals are having the same effect on us that they’re having on the animals. Fat cows, fat pigs, fat chickens—fat people. And you know when you’re fat – you can’t see those six pack abs. To make sure you’re not unintentionally eating steroids, buy meat from smaller farms that pasture-raise their chickens and cows and refrain from injecting their livestock with fat-promoting compounds.

3. Using the A/C – When living in constantly comfortable temperatures, the body doesn’t have to work to keep cool or warm, according to a 2006 article in the International Journal of Obesity. In the South, a region with some of the highest obesity rates in the United States, the percentage of homes with air conditioning increased from 37 percent in 1978 to 70 percent in 1997, the study said. Now, again, I know this is likely more correlation and not causation – but it’s definitely true that your body has to do a lot of work to maintain a good internal temperature – and that means burning more calories – which you need to do to reveal your six pack abs!

4. Eating out of tupperware – I am a heavy user of tupperware… But heating up the foods while they are in the plastic tupperware isn’t too great for your six pack abs. Compounds that are found in plastics can easily leach into our foods and can disrupt our hormonal systems leading to weight gain. To keep your hormones optimized and untouched by these chemicals, don’t heat plastic in the microwave and use plastic bottles once and then recycle them. Also, invest in GLASS tupperware – it’s a bit more expensive than plastic but they last FOREVER and it’ll save you in the long run – while also helping rather than inhibiting your shredded six pack abs.

5. Keeping a light on at night – This could add a few inches to your waistline, according to a study in the journal Proceedings of the National Academy of Sciences. Mice exposed to dim light at night gained 50 percent more weight over an eight-week period than mice that spent their nights in total darkness, even though all the mice had the same amount of food and physical activity. The results could apply to people who eat meals late at night, the researchers said. Also, I wrote HERE about how important sleep is for getting six pack abs… so anything we can do for better sleep is vital!

6. Being exposed to environmental contaminants – Pollution could have an impact on your body’s metabolism, according to studies published in the journal Critical Reviews in Food Science and Nutrition and the International Journal of Obesity. Endocrine-disrupting chemicals — such as bisphenol A, which is found in plastic, and polybrominated diphenyl, which is a flame retardant — are associated with obesity by interfering with hormone signaling. Pesticides that affect hormone synthesis and metabolism can also make their way into humans by going up the food chain – which is all the more reason to know where your food comes from and make sure you’re always following my steps for hormone optimization because six pack abs will get ruined by these compounds.

7. Medications – Some medications taken to control or prevent depression, diabetes, hypertension and unwanted pregnancy can cause fat gain. Use of psychotropic medications, particularly anti-depressants, in the United States increased by about 5 percent between 1988 and 2002, according to a 2009 study in the journal Critical Reviews in Food Science and Nutrition. In fact, the clients I’ve had that had the hardest time getting six pack abs were taking anti-depressants – which is very frustrating, because I know that improving their fitness and helping them achieve six pack abs would probably help their mental state as well – since exercise has been frequently shown to improve mental health!

8. Your genes – Scientists identified 18 new genetic markers that could play a role in obesity, and 13 new markers that could determine whether fat builds around the waist or the hips, according to two studies published this month in the journal Nature Genetics. Many of these markers are in or near genes not previously connected to obesity, and by learning what these genes do, scientists may find causes of obesity in different people, the researchers said. This can also help me when I’m designing my plans for your workouts – because six pack abs are achievable by everyone… It just may need a different exercise prescription!