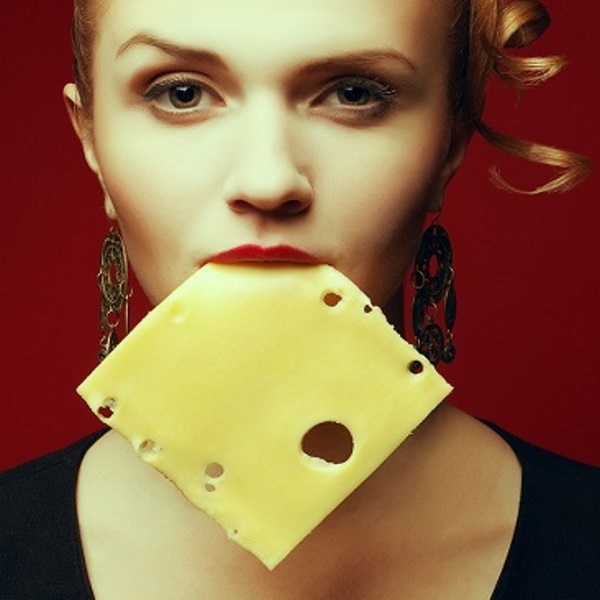 Since the 1950s, people have believed that saturated fat is bad for human health.

This was originally based on observational studies showing that countries that consumed a lot of saturated fat had higher rates of deaths from heart disease.

The diet-heart hypothesis states that saturated fat raises LDL cholesterol in the blood, which then supposedly lodges in the arteries and causes heart disease.

Even though this hypothesis has never been proven, most official dietary guidelines are based on it (1).

This article reviews 5 of the largest, most comprehensive and most recent studies on this issue.

Details: This is a systematic review and meta-analysis of randomized controlled trials, performed by the Cochrane collaboration – an independent organization of scientists.

It is probably the best review you can find on this at the moment, and includes 15 randomized controlled trials with over 59,000 participants.

Each of these studies had a control group, reduced saturated fat or replaced it with other types of fat, lasted for at least 24 months and looked at hard endpoints, such as heart attacks or death.

Results: The study found no statistically significant effects of reducing saturated fat, in regard to heart attacks, strokes or all-cause deaths.

Although reducing saturated fat had no effects, replacing some of it with polyunsaturated fat led to a 27% lower risk of cardiovascular events (but not death, heart attacks or strokes).

Conclusion: People who reduced their saturated fat intake were just as likely to die, or get heart attacks or strokes, compared to those who ate more saturated fat.

However, partially replacing saturated fat with polyunsaturated fat may reduce the risk of cardiovascular events (but not death, heart attacks or strokes).

These results are similar to a previous Cochrane review, done in 2011 (2).

Details: This systematic review and meta-analysis reviewed observational studies on the association of saturated fat and heart disease, stroke, type 2 diabetes and death from cardiovascular disease.

Results: Saturated fat intake was not linked with heart disease, stroke, type 2 diabetes or dying of any cause.

Conclusion: People who consumed more saturated fat were not more likely to experience heart disease, stroke, type 2 diabetes or death from any cause, compared to those who ate less saturated fat.

However, the results from the individual studies were very diverse, so it is hard to draw an exact conclusion from them.

The researchers rated the certainty of the association as “low,” emphasizing the need for more high-quality studies on the subject.

Details: This meta-analysis reviewed evidence from observational studies on the link between dietary saturated fat and risk of heart disease and stroke.

The studies included a total of 347,747 participants, who were followed for 5–23 years.

Results: During follow up, about 3% of participants (11,006 people) developed heart disease or stroke.

Saturated fat intake was not linked with an increased risk of cardiovascular disease, heart attacks or strokes, even among those with the highest intake.

Conclusion: This study did not find any association between saturated fat intake and cardiovascular disease.

Details: This study reviewed cohort studies and randomized controlled trials on the link between fatty acids and the risk of heart disease or sudden cardiac death.

Results: The study did not find any link between saturated fat consumption and the risk of heart disease or death.

Conclusion: People with higher saturated fat intake were not at an increased risk of heart disease or sudden death.

Furthermore, the researchers did not find any benefit to consuming polyunsaturated fats instead of saturated fats. Long-chain omega-3 fatty acids were an exception, as they had protective effects.

Details: This systematic review assessed the effects of amount and type of dietary fat on body weight and risk of type 2 diabetes, cardiovascular disease and cancer.

Participants included both people who were healthy and those with risk factors. This review included 607 studies; randomized controlled trials, prospective cohort studies and nested case-control studies.

The researchers found that partially replacing saturated fat with polyunsaturated or monounsaturated fat may lower LDL cholesterol concentrations and decrease the risk of cardiovascular disease, especially in men.

However, substituting refined carbs for saturated fat may increase the risk of cardiovascular disease.

Time to Retire The Myth?

People with certain medical conditions or cholesterol problems may need to watch their saturated fat intake.

However, the studies are pretty clear that, for the average individual, saturated fat has no significant association with heart disease.

That being said, there may be a small benefit to replacing saturated fat with unsaturated fat.

This does not mean that saturated fat is “bad” – just that it is neutral, while some unsaturated fats are particularly healthy.

At the end of the day, there doesn’t seem to be any reason for the general population to worry about saturated fat.

There are other issues that are much more worthy of your attention, like avoiding sugary soda and junk food, eating healthy food and exercising.