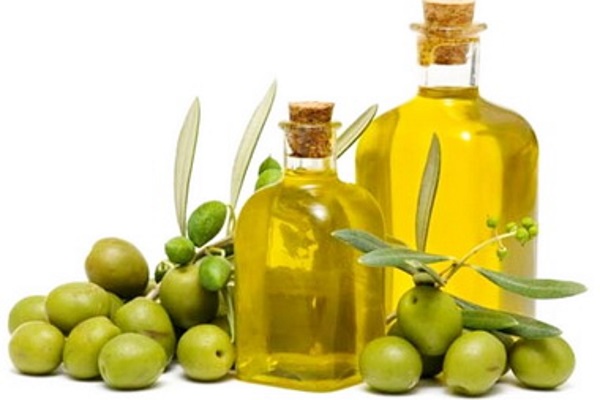 If you are inactive your body will choose to burn monounsaturated fatty acids over saturated fatty acids. But what if you’ve exercised earlier in the day? Replenishing the glycogen reserves, and of course muscle tissue recovery, both cost the body energy. After strength training the body usually gets this energy from fat.

After the exercise the women were given breakfast [time = 0], in which the researchers had marked the palmitate [a saturated fatty acid found in fat meat and ready-prepared products] and the oleate [a monounsaturated fatty acid found in olive oil]. The markers enabled them to measure the amount of the different fats the women had burned, as they showed up in their urine and the carbon dioxide they exhaled.

The women were given lunch in the middle of the day [L] and an early supper [D], but none of the fatty acids were marked in these.

When the researchers looked at how many kcal the women burned throughout the whole day, they noticed that exercise led to a boost in energy expenditure over the whole day – and that that energy came mainly from fats.

The women burned hardly any more palmitate after exercise [figure immediately below], but did burn more oleate [second figure below].