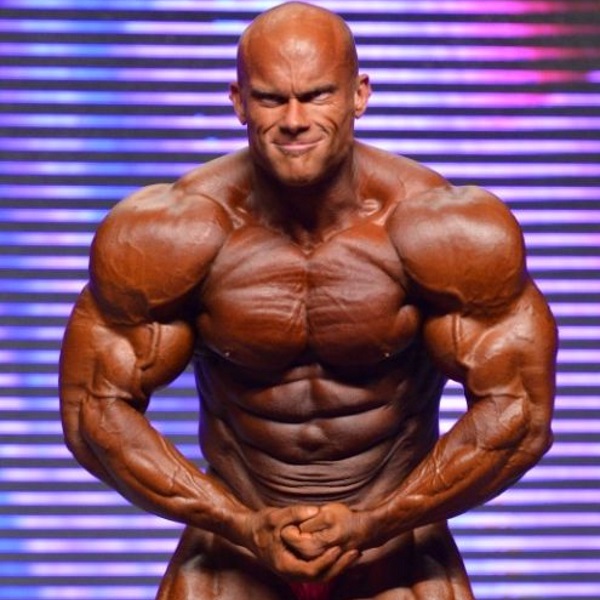 Are we witnessing the beginning of the Men’s Open decline?

Ask any true fan of the sport what they think of when they hear the word bodybuilding and the answer is always likely to be the same. They think of tremendous muscle and ridiculous size. They think of the massive men of the open weight division. Or at least that was the case in the past. As we move further into the future it seems like the open weight division is getting a bit less focus. That may seems preposterous to some, however current events clearly speak for themselves.

Recently the IFBB has decided to create an entirely new division, the Classic Physique Division. The category was likely created in response to the complaints that many fans have been issuing. Many wanted to see a return to form in bodybuilding where competitors focused less on building massive size and more on aesthetics. Mass monsters have dominated the bodybuilding scene for quite some time now and it seems like certain fans are fed up with the spectacle that the open weight division has become.

Open weight bodybuilding has become a bit of a freak show these days. Fans and athletes alike have become so obsessed with seeing more and more muscle that the essence of bodybuilding has been lost along the way. If a competitor isn’t heavily muscled and defined then there’s almost no chance of that individual winning a bodybuilding competition. It seems like muscles have been given more weight than aesthetics, pun intended.

But this isn’t just a random opinion. Former Olympia champion Dorian Yates has mentioned the fact that things are changing in the bodybuilding industry. This is what Yates told Muscular Development:

“Perhaps bodybuilding’s time as the most popular division is coming to an end in the near future. If that’s what’s meant to be and if that’s what people want, then so be it. I feel there will always be a special place and a special level of respect for bodybuilding. As for the new division, I wish it well.”

Classic Physique could eventually become the main event of bodybuilding if it’s well received by the masses. The open weight division may have to make some changes if it intends to maintain it’s popularity.

Do you think the open weight division will take a backseat to the classic physique division? Let us know in the comments and forums.