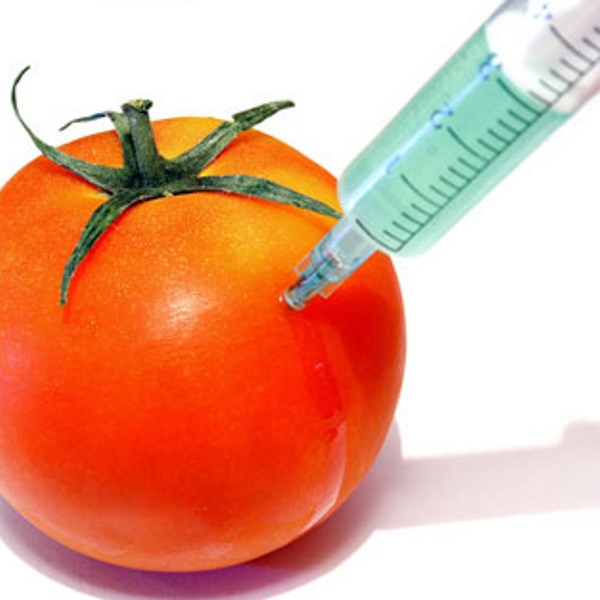 A California federal court has dismissed a high-profile lawsuit alleging Chipotle falsely advertised its food as non-GMO. And while it has given the plaintiff leave to amend her suit, it has made it clear she will have to come up with a stronger argument next time to support her claims.

The lawsuit* – filed last August– alleged that Chipotle’s non-GMO claims were “false, misleading, and deceptive”, as it sold meat and dairy products from animals fed GM feed, and fountain drinks from third parties such as Coca-Cola containing sweeteners from genetically engineered corn.

However, US district judge Haywood Gilliam has just tossed the case on the grounds that the plaintiff failed to specify which products she purchased or demonstrate any economic injury, among other things.

He also speculated that her ultra-strict interpretation of ‘non-GMO’ (which is also shared by the Non-GMO Project) was likely not shared by ‘reasonable’ consumers:

“Plaintiff contends that the reasonable consumer would interpret ‘non-GMO ingredients’ to mean meat and dairy ingredients produced from animals that never consumed any genetically modified substances,” said judge Gilliam. “The Court questions whether the complaint, as currently pled, plausibly supports such an interpretation.”

As for the corn-based sweeteners in Chipotle’s fountain drinks, Chipotle had “explicitly disclosed” their provenance (the GM corn factor) on its website, he added, making it harder to prove that consumers had been misled.

“We have always been clear that our soft drinks contained GMO ingredients, and that the animals from which our meat comes consume GMO feed. But that does not mean that our meat is GMO, any more than people would be genetically modified if they eat GMO foods.”

While learning that this lawsuit has been tossed might reassure some industry stakeholders, however, the fact it was filed at all highlights that firms are vulnerable to civil litigation over non-GMO claims if genetic engineering has been used at any stage in the production process, even if their final products do not contain any detectable GM ingredients.

It also shows that non-GMO claims made by different manufacturers may be underpinned by different standards and definitions.

Some dairy companies, for example, markets their wares as ‘non-GMO’ as they contain no genetically engineered ingredients. However, these products would not qualify for the Non-GMO Project Verified stamp because they use milk from animals that may have been fed GM feed.

GMO labeling and the law

There is not, yet, a legal definition of ‘non-GMO’, although most bills calling for mandatory GMO labeling in US states (including the law coming into force in Vermont in July) would not require GM labels on meat or dairy from animals fed GM feed, or on products made with GM processing aids/enzymes.

Food companies, meanwhile, are now scrambling to get their labels in order as the July 1 deadline approaches to comply with the GMO labeling law in Vermont, and a federal GMO labeling solution that all stakeholders can support has yet to be hammered out in Congress.

The federal Safe and Accurate Food Labeling Act 2015 , which passed in the House of Representatives last year, would pre-empt state laws that mandate GMO labeling (eg. it would trump the law in Vermont) and set up a federal voluntary labeling system instead.

However, a companion bill has not yet passed in the Senate, with all eyes now on Senator Pat Roberts (R-Kan), who is trying to garner bipartisan support for a similar voluntary scheme (click HERE ).