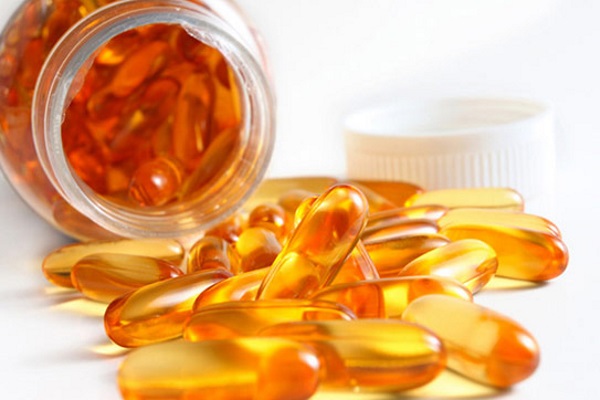 About half of those who are overweight and want to lose body fat would gain more effect from a low-calorie diet if they took a vitamin D3 supplement. This was the message that Luisella Vigna of the University of Milan delivered during the European Congress on Obesity in Prague.

Study
Vigna did an experiment with four hundred overweight people, of whom some had a BMI of over 30, and were therefore classified as obese. All of the subjects had too little vitamin D in their blood according to current guidelines. In a country like the US 40 percent of the population has a low vitamin D status.

Vigna put all the subjects on a not particularly strict weight-loss diet and divided them into three groups.

Results
The subjects’ vitamin D status improved as a result of the supplementation, but only the ones who took 100,000 IU vitamin D3 attained optimal status.

The supplementation improved the effect of the weight-loss diet, as the figure below shows. The subjects in the vitamin-D groups lost more kilograms than the subjects in the placebo group, and they also lost more centimetres from their waist circumference.

Conclusion
“The present data indicate that in obese and overweight people with vitamin D deficiency, vitamin D supplementation aids weight loss and enhances the beneficial effects of a reduced-calorie diet”, the researchers wrote.

“All people affected by obesity should have their levels of vitamin D tested to see if they are deficient, and if so, begin taking supplements.”