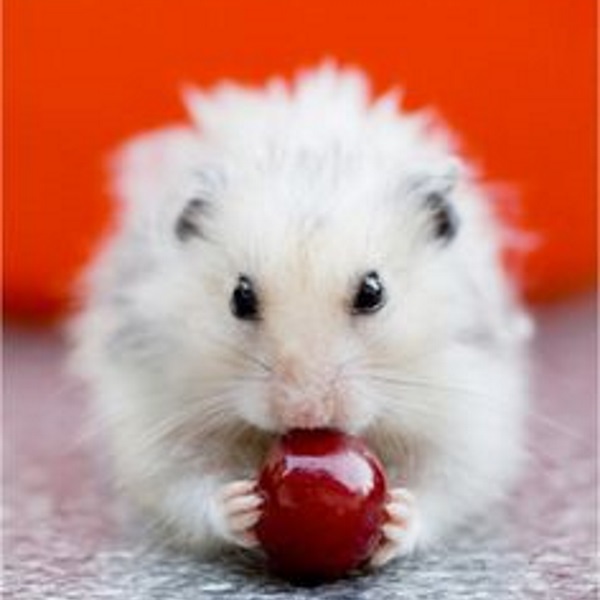 What blueberries can do, cherries can do too. Researchers at the University of Michigan published a study in which rats that had been fattened with a high-fat diet developed more muscle and less fat mass when they were given a supplement of anthocyanins derived from cherries.

Anthocyanins
Scientists like to experiment with anthocyanins, the phenols present in grapes, berries, cherries, raspberries and strawberries. Animal studies have shown that they inhibit the formation of fat reserves, probably by making muscle cells more sensitive to insulin, and thereby increasing nutrient uptake.

Study
One of these pieces of research was published in 2009 in the Journal of Medicinal Food. The publication describes an experiment with Zucker rats that were given food with extra fat and sugar for 90 days [CON]. Half of the rats got the same food, but with an additional 1 percent cherry extract containing anthocyanins [CHE]. The human equivalent of this dose is approximately 8-12 g/day.

The table below gives the composition of the extract.

The structural formulas of two cherry-anthocyanins are shown below: on the left cyanidin-3-glucoside, on the right cyanidin-3-rutoside.

Results
Supplementation reduced the increase in fat mass and stimulated the growth of lean muscle mass. But the cherry extract did not prevent the rats from gaining weight.

Mechanism
In the rats that had been given the supplement, the fat cells produced fewer inflammatory factors such as Interleukine-6 and Tumor Necrosis Factor-alpha. At the same time the supplementation also boosted the production of PPAR proteins, with which cells detect fat.

So the anthocyanins make fat tissue healthier by inhibiting inflammatory reactions. Probably as a result of this the fat cells absorb more nutrients. The effect on the body composition, however, makes one suspect that a similar process also takes place in the muscle cells, but then even more so. Whether that is indeed the case the researchers did not look into.