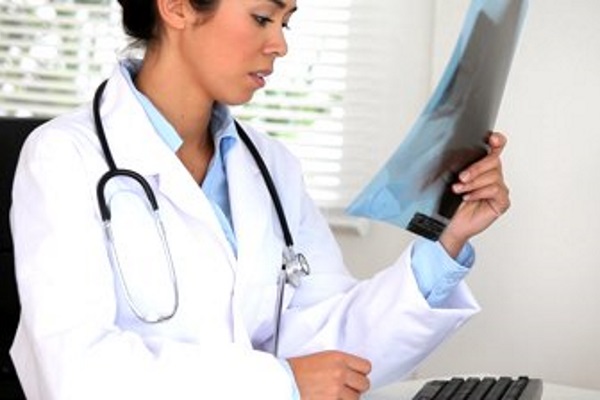 Men who use supplements to boost their muscle growth develop testicular cancer 2 to 3 times more often than men who do not use supplements. Researchers at Yale School of Public Health report this in the British Journal of Cancer. The researchers suspect that it’s not substances like creatine, BCAAs and proteins that increase the chance of testicular cancer. They suspect that designer steroids and prohormones are the culprits.

Testicular cancer
Epidemiologists have suspected since 2005 that there may be a relationship between the use of bodybuilding supplements and testicular cancer. In that year oncologists at Vanderbilt University Medical Center published a small study in which they analysed data from 129 men who had been diagnosed with testicular cancer between 1990 and 2004. [Urology. 2005 Aug;66(2):242-5.] Twenty percent of them had used bodybuilding supplements such as proteins, amino acids, creatine and the prohormone androstenedione in the past.

The more supplements men use and the longer they use them, the higher the chance. Men who used more than two supplements were three times as likely to develop testicular cancer as those who did not. When epidemiologists encounter such a strong relationship they assume that it should be taken seriously.

The figures in the column Adjusted OR were arrived at by taking into account lifestyle factors such as smoking, alcohol, genetic predisposition and physical exercise. This had little effect. This also suggests that the relationship between bodybuilding supplement use and testicular cancer is real – and that it’s not just a suspected relationship.

Explanation
The researchers think that it’s not substances like amino acids, proteins and creatine that increase the chance of testicular cancer. They suspect that the prohormones and designer steroids are responsible. They base their arguments, among others, on in-vitro studies in which anabolic steroids such as nandrolone and stanozolol have been shown to increase the chance of testicular cancer. [J Cell Physiol. 2012 May;227(5):2079-88.]

Conclusion
“Considering the magnitude of the association and the observed dose–response trends, muscle building supplements use may be an important and potentially modifiable exposure that could have important scientific and clinical importance for preventing testicular germ cell cancer development if this association is confirmed by future studies”, the researchers wrote.