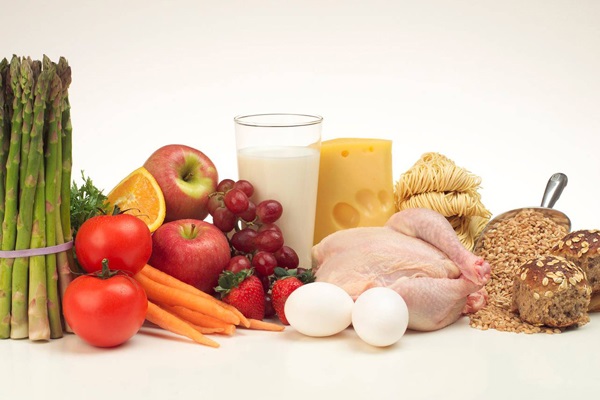 Poultry is high in tryptophan and so is spirulina, cod, soy beans, parmesan and pork. They all have higher tryptophan contents than turkey. So, it doesn’t always have to be poultry 😉

As a SuppVersity reader you know that “[n]utrition plays a key role in the maintenance of muscle and bone mass, and dietary protein deficiency has in particular been associated with catabolism of both muscle and bone tissue” (Dukes. 2015). You will also be aware that leucine and some other amino acids play a particularly important role in the accrual and maintenance of muscle mass.

Until today, l-tryptophan, the amino acid the “happy neurotransmitter” serotonin is not among the usual suspects when it comes to building muscle. If the results of a recent study from the Georgia Regents Univ. translate into practic-ally relevant research, this may change soon (Dukes. 2015).

BCAAs deplete neurotransmitters The aim of said study was to test the hypothesis that the essential amino acid tryptophan, and its metabolite kynurenine, might directly affect muscle metabolism in the setting of protein deficiency. To this ends, adult mice (12 mo) were fed a normal diet (18% protein), as well as diets with low protein (8%) supplemented with increasing concentrations (50, 100, and 200 uM) of kynurenine (Kyn) or tryptophan (Trp; 1.5 mM) for 8 weeks.

To be able to elucidate the exact mechanisms that made the mice that received Trp supplementation on top of the low protein diet leaner and more muscular than any other group, the scientists conducted an additional study on myoprogenitor cells which were also treated with Trp and Kyn in to determine their effects on cell proliferation and expression of myogenic differentiation markers.

Ok, I have to admit the differences of the body composition of the rodents is not extremely impressive, but if you take into account that the changes were driven by significant differences in some of the most important drivers of skeletal muscle hypertrophy, you will probably understand why they still made the SuppVersity news. 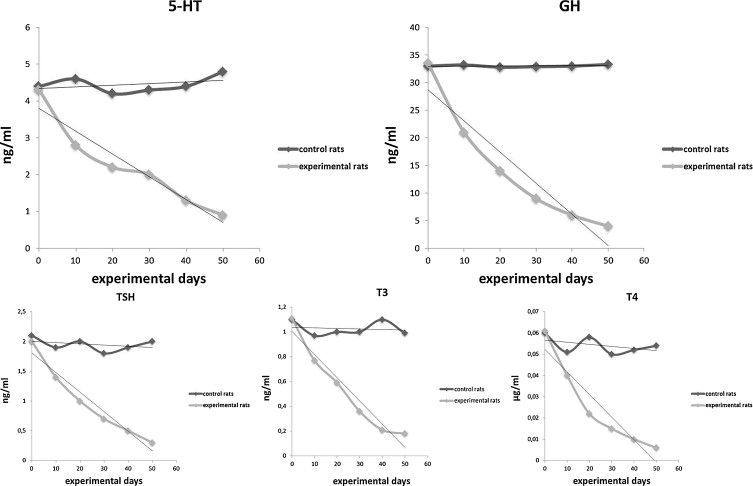 Yes, I know this study says nothing about what would happen if you supplement with tryptophan, but in view of the fact that tryptohan is usually overlooked when it comes to listing all pro-anabolic amino acids it’s unquestionably worth to memorize its potent effects on muscle anabolism on a low protein diet – even if we don’t know if the surprising results will translate to (a) normal / high protein diets and (b) human beings. In addition, evidence from previous studies shows that Trp can significantly affect muscle mass through its metabolite serotonin (Sanfilippo. 1994) and its protein anabolic effects in swine (Lin. 1988).

Against that background and in view of the fact that tryptophan is also important for the production of 5-HT (serotonin), growth hormone (GH) and the thyroid hormones, TSH, T3 and T4 (Musumeci. 2015), we can still conclude that we’re not dealing with completely arbitrary / random results here. 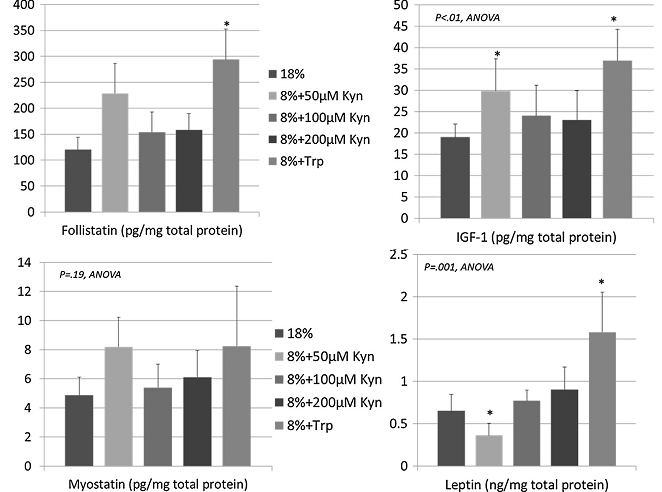 Figure 2: An anlysis of muscle samples revealed significant increases in the myostatin suppressing protein follistatin, IGF-1 and leptin, as well as slight decreases in myostatin (Dukes. 2015).

The enzyme-linked immunosorbent assays the scientists conducted show significant increases in skeletal muscle insulin-like growth factor-1, leptin, and the myostatin antagonist follistatin with Trp supplementation. The corresponding mRNA microarray and gene pathway analysis that were performed on muscle samples of the rodents demonstrate that the pro-anabolic mTor/eif4/p70s6k pathway molecules were significantly upregulated in muscles from mice on Kyn and Trp supplementation. Increases in myoprogenitor cell activity, were yet only seen with tryptophan (not shown in Figure 2). Its metabolite kynurenine, however, didn’t have any effect on MyoD, myogenin & myosin heavy chain.

Bottom line: I wouldn’t dare to conclude that supplemental tryptophan has any effect on muscle protein synthesis, body fat or total lean mass based on a rodent study that used a low protein diet to make the individual effects of tryptohan visible. What I do dare, though, is to emphasize that the way we focus solely on leucine and BCAAs when it comes to building muscle may be misplaced. If nothing else, the study at hand highlights that other essential amino acids (EAAs) like tryptphan have an important part in the concert of pro-anabolic nutrients you need to build muscle. It’s not all about leucine, bros | Comment on Facebook!