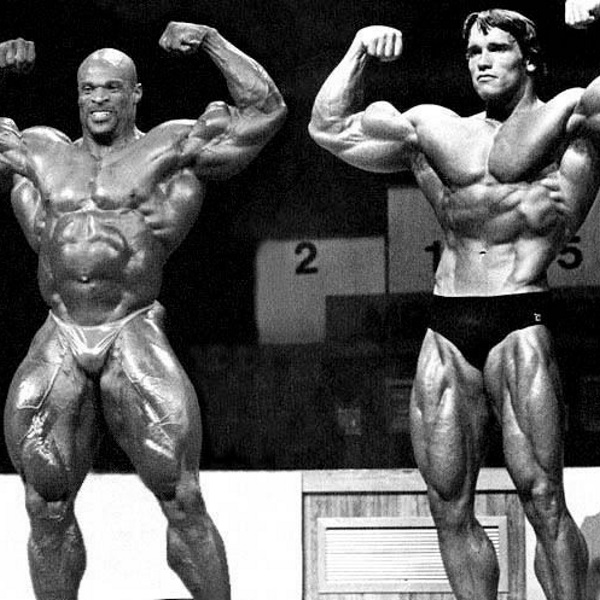 Beyond the criticism: here’s why mass monsters today are bigger than the Golden Era.

The past versus the present. The old versus the new. It seems to be a constant topic in many different athletic endeavors, the impossible question of asking if an athlete from the present day would be superior to an athlete from the past. In regards to bodybuilding it seems that every athlete is always compared one way or another to the man who is considered the greatest bodybuilder of all time, seven time Mr. Olympia winner Arnold Schwarzenegger.

It’s easy to see why people would constantly compare themselves to the Austrian Oak. Arnold had one of the most impressive bodybuilding physiques of all time with the over the top and influential personality to back it all up. Arnold was the most popular bodybuilder of his time because of his mental game, posing routine, confidence, and sheer size. So though he’s still considered to be the greatest bodybuilder of all time, it is a bit interesting that most of the pros these days appear so much more massive than Arnold ever did. You’d think that if they wanted to emulate greatness that they would build a physique similar to the all time great, but this simply isn’t the case.

Ever since Dorian Yates won his first Olympia competition it was apparent that bodybuilders were getting bigger, larger, way more massive than they had ever been before. Bodybuilders of such magnitude are often dubbed mass monsters for their unbelievable size. Though many still wish the days where bodybuilders focused on aesthetics were still alive and well, the unfortunate truth is that bodybuilding has evolved into something entirely different.

So how exactly did this massive change in physique come about? Is it simply that bodybuilders these days are taking way more anabolic steroids than the athletes of the past? Arnold himself has admitted to taking steroids and it did nothing to harm his career so why doesn’t any present day bodybuilder like to broach the subject? Well Jason Blaha of JuggernautFitness fame has his own distinct theory behind the massive alterations in the modern day bodybuilder’s physique.

Do you think that bodybuilders have taken muscle building too far? Let us know in the comments and forums.