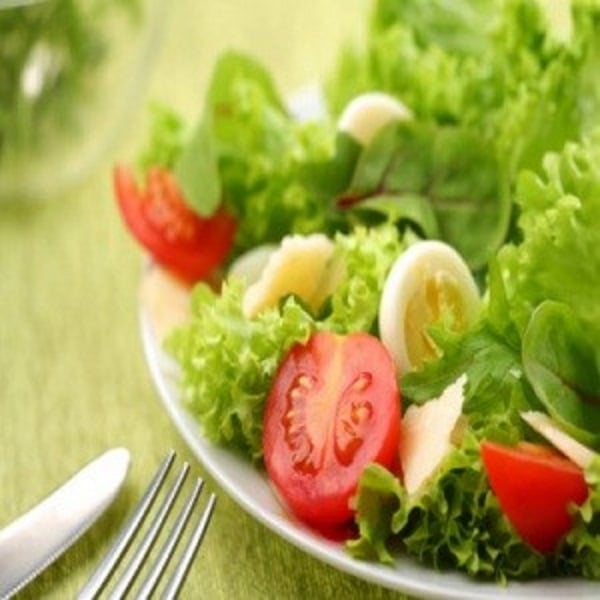 There’s a new way of losing weight that flies in the face of almost everything you’ve ever heard about fat loss. Biogerontologist Valter Longo and his colleagues call it the Fast Mimicking Diet. According to Longo, people can lose body fat alone by reducing their daily energy intake to 1000-725 kilocalories for five days of every month, and consuming a normal amount the rest of the time.

Delaying aging
Valter Longo works at the University of Southern California Davis, and since the 1990s he has been searching for ways to activate anti-aging genes and thus delay aging. The best way of doing this is to eat 30-40 percent fewer calories than you need over an extended period of time. This is called caloric restriction.

But there are serious drawbacks to this strategy. Long-term caloric restriction leads to listlessness, reduces the body’s ability to heal itself, wears down the immune system and generally diminishes quality of life.

The Fast Mimicking Diet provides an alternative strategy. This involves caloric restriction for five days a month, but not for the rest of the time.

CTRL = mice allowed to eat as much as they wanted.

The graph on the right above shows that the Fast Mimicking Diet reduces the rate of mortality due to cancer.

In other animal studies the Fast Mimicking Diet protected brain cells against aging. The lab animals on this diet remained able to absorb new information until a ripe age.

Fat loss in human study
The researchers got 19 people aged 18-75 to eat as they were used to doing, and got 19 other subjects to reduce their calorie intake every 30 days. On the first caloric restriction day the subjects reduced their energy intake to almost 1100 kilocalories; on the other days they reduced it to 725 kilocalories per day.

Longo suspects that 5 days is the optimal length of time. In earlier experiments he discovered that fasting works because the concentration of IGF-1 and insulin in the body is reduced temporarily. The optimal effect is reached on the fifth day of fasting.

The figure below shows that the Fast Mimicking Diet led to weight loss and a reduction in IGF-1 levels.

The figure below shows that all weight loss could be accounted for in the loss of fat reserves. Lean body mass actually increased slightly as a result of the Fast Mimicking Diet. It’s not the first time that studies have reported that fasting protects or even increases lean body mass.

Details
On the days that the subjects had to restrict their energy intake they followed a diet that Longo developed himself.

“This contrasts with the use of leucine-enriched amino acids or the use of a whey protein, leucine-enriched supplement, which has demonstrated beneficial acute effects on muscle protein synthesis, and particularly at higher concentrations of 40 percent.”