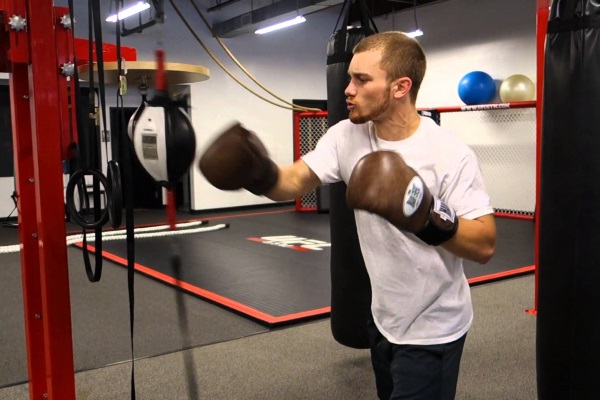 The ultimate cut from a different source.

Bodybuilding is truly a scientific process. You have to incorporate a number of different methods in order to see the best results. Lifting routines must vary and attack all the muscle groups in order to have a well built and symmetrical form. Workout routines aside, a bodybuilder will also have times when they go on a bulking phase, consuming a great deal of calories and building muscle through training. But for every bodybuilder there comes a point in which the bulking phase must come to an end, the calories dialed back, and the results of their muscle building bearing fruit. This is the cutting phase.

When it comes to going on a cut it requires a certain level of discipline. Depending on whether you’re intending to get into contest shape or if you just want to look shredded, there are always going to be different tactics to approaching your cutting phase. A cut for some people could have a higher calorie deficit than others, but for the most part you’re going to want to keep your calorie intake reasonable. There’s no reason to deplete your body to the point that you feel like you’re dying.

Take for instance mixed martial arts fighters. Many of them go through hard training in a fight camp including strength and conditioning training. They make their bodies strong in training in preparation for a fight. But when it’s time to weigh-in for their weight class they aren’t going to step onto the scale at their walk around weight. Rather, they’ll be cutting the water weight in their body in order to drop down to a weight class that suits their body type. Just like bodybuilders, during this phase of training fighters will often times look absolutely shredded.

So how exactly do they get their weight down to not only reach their preferred weight limit, but also look shredded at the same time? Well Shane Fazen of a YouTube channel called FightTips gives a look into the kind of nutrition he relies on when going on a cut, coupled with drinking plenty of water and maintaining a low sodium intake. Now, we know this is fighter and not a bodybuilder – but he brings up some good points that can be easily tweaked to fit your bodybuilding lifestyle. Check out some of Shane’s recipes.

(Note: Depending on your body type and usual calorie consumption you may want to increase or decrease the calories a bit.)

What do you think of Shane’s weight cutting nutrition?