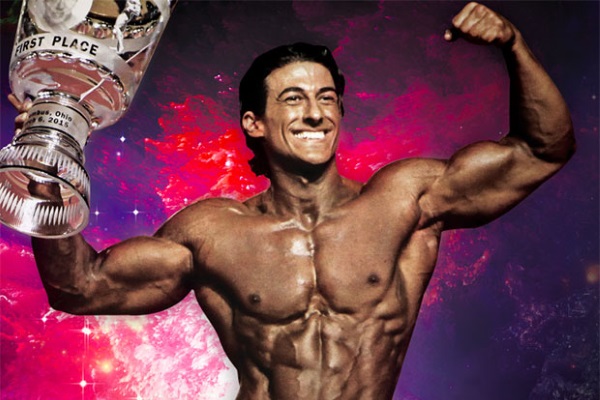 An answer to the classic vs modern bodybuilding debate.
Big news hit the bodybuilding world yesterday with the announcement of yet another brand new division to the world of bodybuilding. It’s called Classic Physique and, you’ve guessed it, it’s the answer to the many complaints about a lack of “golden era” physiques in the men’s open.

In what feels like a “take that” to Arnold Schwarzenegger’s recent comments at the Arnold Classic earlier this year; Jim Manion worked with J.M. Manion, Tyler Manion, and Tony Blinn of the IFBB Professional league to create what he considers to be a bridge between Physique and open bodybuilding.

So what does that mean for the industry? Well, a lot of good things – especially with the timing. We have recently reported on bodybuilders such as Sadik and Calum Von Moger and how their massive size and classic physique is going to waste in their current state. Men like these can now prevail while also giving the fans exactly what they wanted.

But could this be the early warning signs of a much bigger shift in the industry? It might sound like we’re jumping the gun – but we see this as the early stages of shifting away from open bodybuilding as a whole. With the Physique division’s popularity on the rise – we find it hard to believe that the Classic Physique division won’t show the same results.

Maybe we won’t see this kind of major shift within this decade but the future of bodybuilding might favor the classic builds and revert back to what the “Golden Era” did so well. A world where the IFBB and NPC abandon Open bodybuilding all together.

For now, let’s all wait with excitement for a brand new side of bodybuilding. More information will be made available at NPC News Online – but expect to see the new division in 2016. Click here for the full story from the NPC and also check out this video going into more detail:

What do you think about the new Classic Physique division? Is this the end of open bodybuilding as we know it? Or just another facet making the the industry even more diverse?