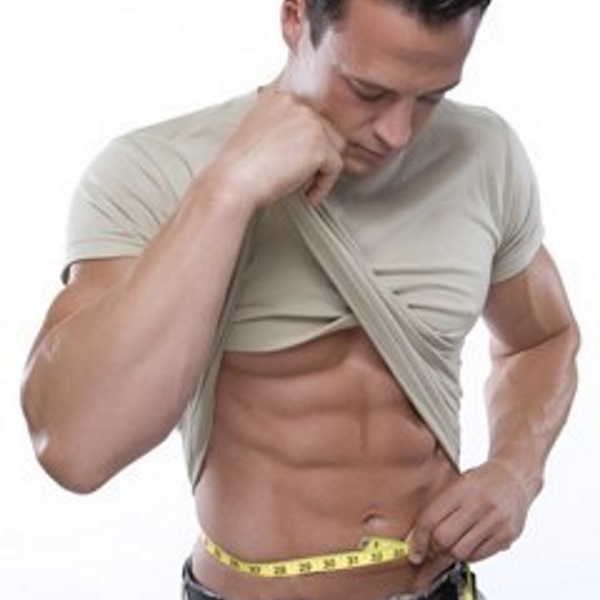 The military diet is currently one of the world’s most popular “diets.”

The military diet is also free. There is no book, expensive food or supplement you need to buy.

But does this diet actually work, and is it something you should try?

This article explains everything you need to know about the military diet.

What is the Military Diet?

The military diet, also called the 3-day diet, is a fast weight loss diet based on a set low-calorie meal plan. It is claimed to help you lose 10 pounds in a week.

Proponents of the diet claim that it was designed by nutritionists in the US military in order to get soldiers into top shape quickly.

However, the truth is that the diet isn’t affiliated with any military or governmental institution.

The military diet goes by several other names as well, including the navy diet, the army diet and even the ice cream diet.

Bottom Line: The military diet is a low-calorie weight loss diet that is claimed to promote significant weight loss in just one week.

How Does the Military Diet Work?

The 3-day military diet is actually split into 2 phases over a 7-day period.

For the first 3 days, you must follow a set low-calorie meal plan for breakfast, lunch and dinner. There are no snacks between meals.

Total calorie intake during this phase is roughly 1,100–1,400 calories per day.

This is much lower than the average adult’s intake, but you can check your own calorie requirements using this calculator.

For the remaining 4 days of the week, you are encouraged eat healthy and continue to keep your calorie intake low.

Proponents of the diet claim that you can repeat the diet several times until you reach your goal weight.

Bottom Line: The first 3 days of the military diet have a set meal plan and involve calorie restriction. The remaining 4 days have fewer restrictions.

This is the 3-day meal plan on the military diet.

A slice of toast with 2 tablespoons of peanut butter.
Half a grapefruit.
A cup of coffee or tea.

A slice of toast.
Half a cup of tuna.
A cup of coffee or tea.

A 3-oz (85 grams) serving of meat with a cup of green beans.
A small apple.
Half a banana.
One cup vanilla ice cream.

These are the meals for day 2, amounting to around 1,200 calories.

A slice of toast.
One hard-boiled egg.
Half a banana.
A cup of coffee or tea.

One hard-boiled egg.
A cup of cottage cheese.
5 saltine crackers.
A cup of coffee or tea.

Here is the plan for day 3, which amounts to around 1,100 calories.

A 1-ounce slice of cheddar cheese.
5 saltine crackers.
A small apple.
A cup of coffee or tea.

A slice of toast.
One egg, cooked however you like.
A cup of coffee or tea.

A cup of tuna.
Half a banana.
1 cup of vanilla ice cream.

Feel free to drink as much coffee or tea as you want, as long as you don’t add any calories from sugar or cream. Drink plenty of water too.

The remainder of the week also involves dieting.

Snacks are permitted and there are no food group restrictions. However, you are encouraged to limit portion sizes and keep total calorie intake under 1,500 per day.

You can find a list of websites and apps to track your calorie intake in this article.

There are no other rules for the remaining 4 days of the diet.

Bottom Line: The first 3 days of the diet have a set menu, while the other 4 are less restricted. You are still encouraged to eat healthy and restrict calories for the remaining 4 days.

Substitutions are allowed during the 3-day phase for those with dietary restrictions, but portions should contain the same number of calories.

For example, if you have a peanut allergy, you can swap peanut butter for almond butter.

You can also swap 1 cup of tuna for some almonds if you are vegetarian.

All that matters is that the calories remain the same. If you change the meal plan in any way, you need to be counting calories.

Proponents of the military diet encourage drinking hot lemon water, but recommend against artificially sweetened beverages. However, there is no scientific reason why this would be a good idea.

Bottom Line: If you have dietary restrictions, then you are are allowed to substitute foods of equal calories.

Is the Military Diet Based on Evidence?

There have been no studies on the military diet. However, the average person is very likely to lose a few pounds due to the week-long calorie restriction.

If fewer calories enter your fat tissue than leave it, you lose fat. Period.

However, proponents of the diet claim that it has a certain weight loss advantage due to the “food combinations” in the meal plan. These combinations are said to increase your metabolism and burn fat, but there is no truth behind these claims.

Coffee and green tea do contain compounds that can slightly increase metabolism, but there are no known combinations of food able to do this (1, 2, 3, 4).

And, if you look at the overall foods included in the meal plan, it simply doesn’t seem like a fat-burning diet.

Foods high in protein boost metabolism more than other foods (5, 6). But most of the meals in the military diet are low in protein and high in carbs, which is a bad combination for weight loss.

Some people also claim this diet has similar health benefits to intermittent fasting. However, there is no fasting involved in the diet, so this is false.

Bottom Line: The military diet can help you lose weight because it is very low in calories. However, it has no special advantage that makes it more effective than other calorie-restricted diets.

Is the Military Diet Safe and Sustainable?

The military diet is likely safe for the average person because it’s too short to do lasting harm.

However, if you were to follow this diet for months at a time, the strict limit on calories could put you at risk of nutrient deficiencies.

This is especially true if you do not regularly eat vegetables and other quality foods on your days off.

Additionally, eating hot dogs, crackers and ice cream every week has the potential to cause metabolic issues. Junk food should not be a regular part of your diet.

In terms of sustainability, this diet is fairly easy to do. It doesn’t rely on long-term habit changes and only requires willpower for a short amount of time.

That being said, it probably won’t help you keep the weight off for very long because it doesn’t help you change your habits.

Bottom Line: The military diet is likely safe for healthy people, but it shouldn’t be done for extended periods of time. It probably does not lead to lasting weight loss.

Can You Really Lose 10 Pounds In a Week?

This diet became popular because it claims you can lose 10 pounds (4.5 kg) in a week.

Theoretically, this rate of weight loss is possible for overweight people who severely restrict calories. However, most of the weight loss will be due to loss of water, not fat.

Water weight drops rapidly as the body’s glycogen stores decline, which happens when you restrict carbs and calories (7).

This looks good on the scales, but that weight will be regained when you begin eating normally again.

Bottom Line: It is possible to lose 10 pounds in a week. However, most of this will be water weight, which is regained when you start eating normally.

It Can Work, But Not For Long

If you want to lose a few pounds quickly, then the military diet can help.

But you are likely to regain the weight back very fast too. This is simply not a good diet for lasting weight loss.

If you’re serious about losing weight and keeping it off, then there are many weight loss methods that are much better than the military diet.