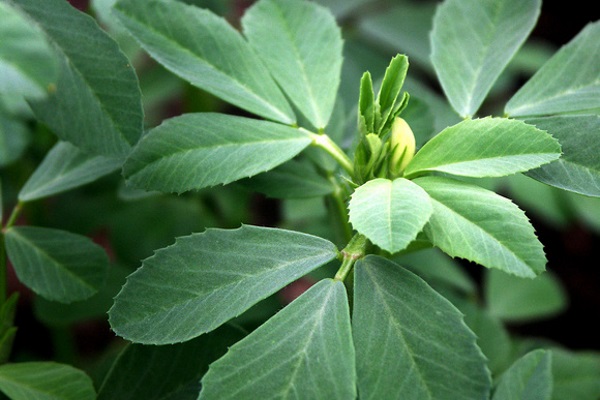 In a couple of years fenugreek – Latin name: Trigonella foenum-graecum – may be a mainstream supplement like ginseng or ginkgo. You may have read the newspaper reports that fenugreek boosts men’s sexual appetite. [dailymail.co.uk 19th June 2011] We found the study that all the reports are based on, so can now reveal what’s in it. And what not.

Hype
Media make less and less news themselves, but are becoming expert in adopting each other’s stories. And that’s what happened with the minor media hype around the pro-sexual properties of fenugreek. The hundreds of web postings on the subject are all based on an article that was published on 19 June 2011 on the Daily Mail website. The article reported that men’s libido can increase by 28 percent if they take fenugreek.

“It probably works to increase testosterone or androgen levels, which decrease with age”, commented the British neurologist Raj Persad in the article. “If fenugreek is proven to be safe, this is good news. Men with good sexual health live longer than those without.”

The research that the Daily Mail based its article was published soon in Phytotherapy Research, and was done by researchers at the Australian company ASN Research. [www.asnresearch.com.au] The study does not say who commissioned the research, but one name is prominent: Gencor Pacific. Gencor is a company that sells raw materials for supplements for Indus Biotech. Indus Biotech is a big producer of fenugreek extracts – and supplied this for the Testofen that ASN Research tested.

Study
The researchers gave their subjects a capsule each day containing 600 mg fenugreek extract, 17 mg magnesium, 15 mg zinc and 5 mg vitamin B6. This is a frequently used combination in fenugreek-based libido supplements.

Results
The figure below shows how much the total scores had risen after three weeks, and even more after six weeks. The table shows the effect of the supplement on the different aspects the researchers interviewed the subjects on.