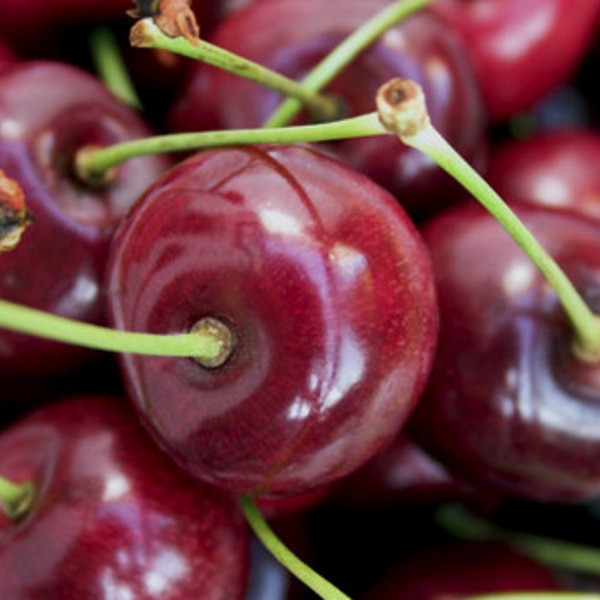 It reportedly takes over 100 pounds of fresh Montmorency tart cherries to produce a single kilogram of CherryPURE Montmorency Tart Cherry Powder, which is derived from cherry skins obtained after juicing.

“The current study demonstrated that consumption of a Montmorency powdered tart cherry supplement seven days before, the day of, and two days after completing a single bout of high volume, high-intensity resistance exercise, appears to be an effective dietary supplement in reducing muscle soreness across the most biomechanically loaded region of the quadriceps near the distal patellar attachment and markers of muscle catabolism in resistance trained individuals,” they wrote in the Journal of the International Society of Sports Nutrition .

Led by Dr Richard Kreider from the Department of Health and Kinesiology, Exercise and Sport Nutrition Laboratory, the researchers recruited 23 healthy, resistance-trained men with an average age of 21 to participate in their double-blind, placebo-controlled tests. The men were randomly assigned to either the CherryPURE group or placebo for ten days. On the eighth day, the men performed ten sets of ten back squat repetitions.

Men in the tart cherry supplement group reported a significant decrease in post-workout muscle soreness compared to the placebo group, said the researchers.

On the other hand, no significant effects on markers of inflammation, while markers of free radical production, lipid peroxidation, or antioxidant capacity were not significant changed.

“Due to the inconclusive oxidative damage and inflammatory evidence, mechanisms of short-term powdered tart cherry and other related phytochemical-containing nutritional supplements surrounding bouts of high intensity, anaerobic and resistance exercise need to be further investigated,” said the researchers. “Additional examination of powdered tart cherry supplementation with other forms of exercise that are known to promote a more pronounced effect on inflammation and oxidative stress (e.g. endurance exercise) is also needed.