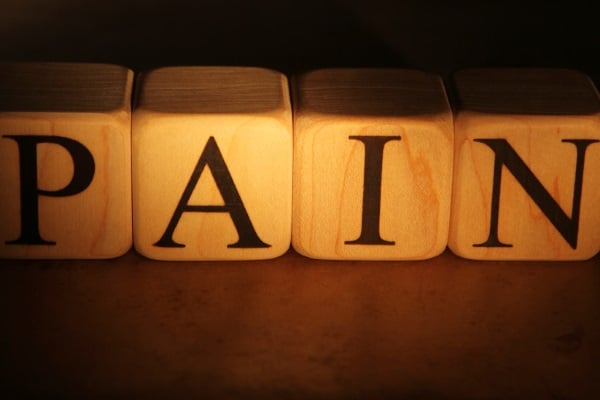 Are you writhing in pain, but still have a few reps to go before the end of your set? Or are you dead set on making that final sprint as fast as possible? Swearing helps, say psychologists at Keele University in England, unless you cry wolf easily. Then you’re better off keeping your mouth shut.

When people are in pain they swear. So is bad language a question of nature or nurture? Do we swear because it helps kill pain? That’s the question the researchers set out to answer with an experiment they did on 67 students.

The researchers asked the students how much pain they felt [perceived pain]. Swearing reduced their sensation of pain.

Now some people tend to dramatise. If they feel a cold coming on, they imagine they’re going to be ill for a month. If they made a stupid remark to a friend, they are convinced that the friendship is over. These people build up exaggeratedly negative expectations of disaster.

Psychologists have questionnaires they use to measure this characteristic, so they can place test subjects on a catastrophising scale, as it’s called. When these researchers did this with their subjects, they discovered that swearing had no painkilling effect for the male students with a high catastrophising scale score. In fact, swearing reduced their pain tolerance.

Pain arises in the brain. If you are fighting on running for your life, you feel less pain. The researchers suspect that swearing induces a fight-or-flight modus in the brain.

“Everyday examples of aggressive swearing include the football manager who psyches-up players with expletive-laden team talks, or the drill sergeant barking orders interspersed with profanities. Swearing in these contexts may serve to raise levels of aggression”, the researchers write. “No studies have investigated the effect of manipulating level of aggression on pain tolerance. Future research could usefully examine whether invoked aggression induces hypoalgesia.”